Uber has bought San Francisco-based food-delivery service Postmates for $2.65 billion in stock, the two companies announced in a joint statement Monday. Postmates is the fourth-largest delivery food service in the U.S. Last month, we told you about Uber’s attempt to buy GrubHub but the deal fell through.

Founded in 2011 by Bastian Lehmann, Sam Street, and Sean Plaice, Postmates powers local, on-demand logistics focused on fast deliveries from any type of merchant at scale. The acquisition announcement comes at a time when Postmates was considering restarting its IPO process. The San Francisco-based startup was valued at $2.4 billion in its last fundraising round in September, according to public funding data.

If approved by government regulators, the deal will make Uber Eats the second largest food service in the U.S. after DoorDash, according to Second Measure and Edison Trends. The companies said Uber intends to keep the Postmates app running separately, “supported by a more efficient, combined merchant and delivery network.”

Postmates’ platform gives customers access to the most selection of merchants in the US with more than 600,000 restaurants and retailers available for delivery and pickup, many of which are exclusive to Postmates. The market leader in Los Angeles and markets across the southwest, Postmates covers 80% of US households, across all 50 states. Customers can get free delivery on all merchants by joining Postmates Unlimited, the industry’s first subscription service. 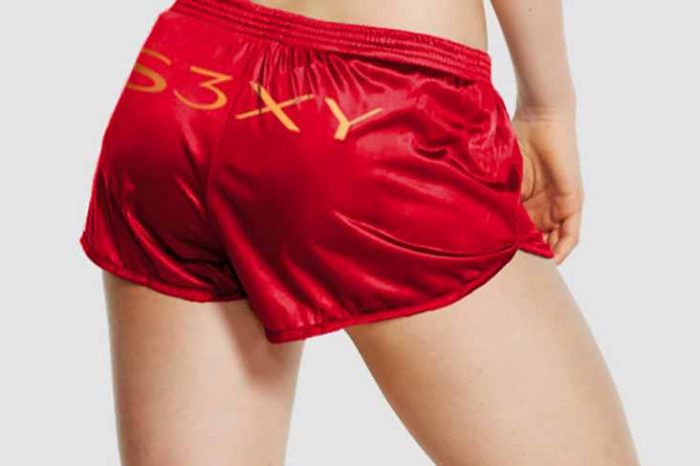 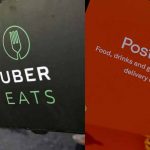