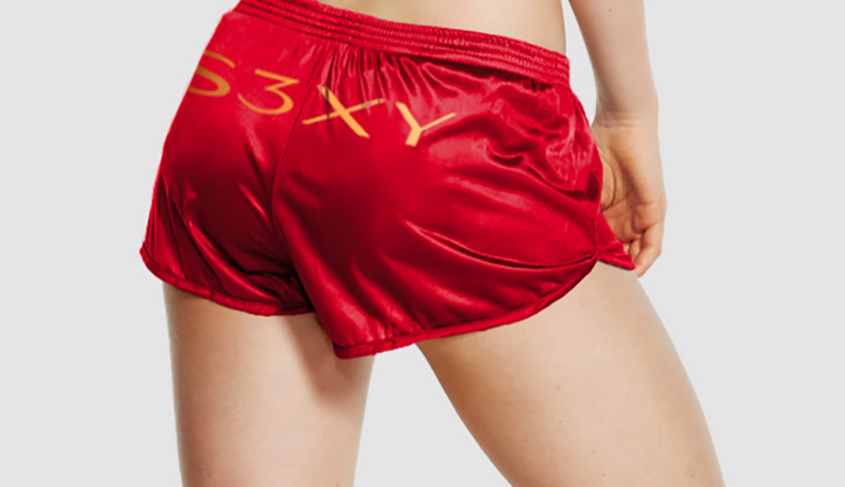 Last week, we told you about Tesla after the electric car company surpassed to become the world’s most valuable automaker; market cap hits $206 billion. Now, Tesla CEO Elon Musk has taken time out to poke fun at the company’s naysayers with sales of red satin shorts. In a series of tweets last week, Musk announced the launch of a pair of red satin short shorts as a dig at Tesla stock shortsellers.

“Who wears short shorts?” Musk tweeted on Thursday, alongside a couple of rolling-on-the-floor-laughing emojis. “Tesla will make fabulous short shorts in radiant red satin with gold trim,” he said in what, at the time, in a tweet that sounded like a joke. Three days later, a pair of Tesla short shorts—with a red satin and gold trim design, as promised—hit Tesla’s online shop and they are now sold out. Tesla.com website later crashed due to surge in traffic and high demand from customers. “Dang, we broke the website,” Musk said a tweet yesterday evening.

The “Short Shorts” on the Tesla shop website feature gold trim and “S3XY” in gold across the back, which also happens to be formed from Tesla model names. The shorts cost $69.420, the last three digits an apparent reference to Musk’s infamous tweet in 2018 that he was considering taking Tesla private for $420 per share, with 420 also a code word for marijuana. 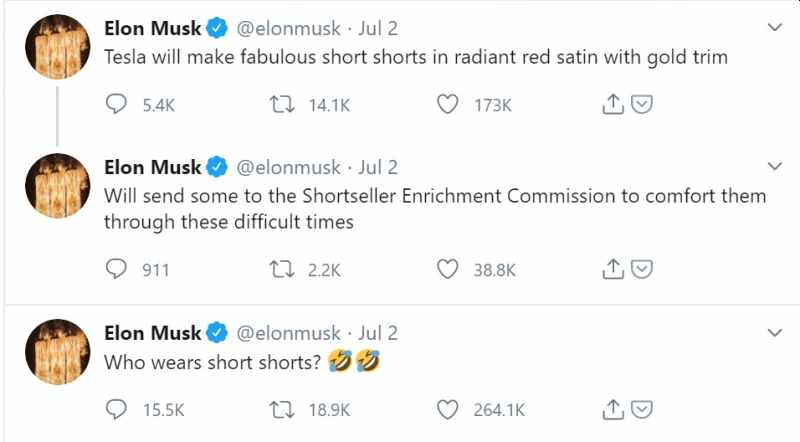 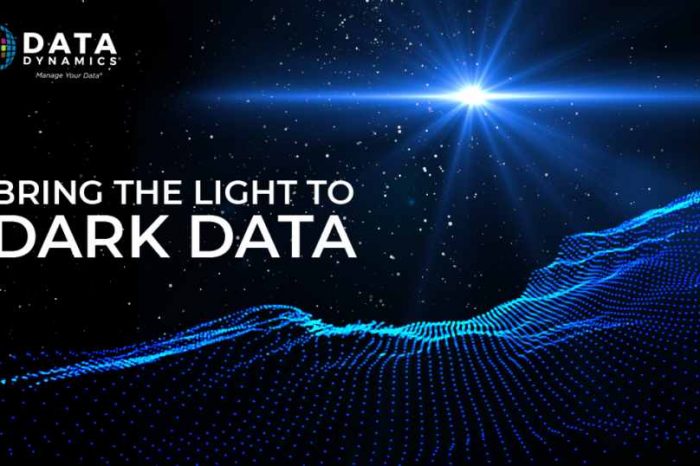 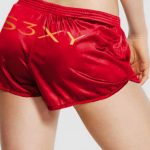