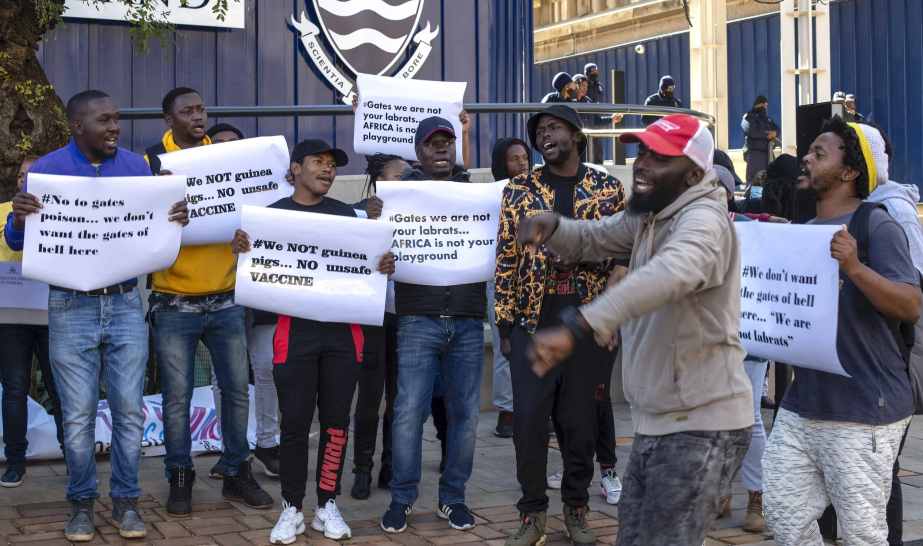 In South Africa, at least 80,000 people have already been diagnosed with Covid-19 and more than 1,674 have died from Covid-19 since March, when the President declared a state of disaster and national lockdown. Late last month, we wrote about the first coronavirus vaccine trials that begin in Africa.

The effort is part of large-scale vaccine trials being conducted in South Africa, Britain and Brazil by Oxford University. The first clinical trial in South Africa and on the continent for a Covid-19 vaccine was announced on 23 June 2020, at a virtual press conference hosted by the University of the Witwatersrand, Johannesburg (Wits).

University of Oxford, in partnership with AstraZeneca, recently struck a deal with the Coalition for Epidemic Preparedness Innovations (CEPI) and Gavi Vaccine Alliance. However, the peaceful trials that started last month quickly turned ugly last Wednesday. Protesters against Africa’s first COVID-19 vaccine trial burned their face masks  as experts witnessed a worrying level of resistance and misinformation around testing on the continent, according to a report from The New York Times.

Anti-vaccine sentiment in Africa is “the worst I’ve ever seen,” the CEO of the GAVI vaccine alliance, Seth Berkley, told an African Union vaccine conference last week. “In general, people in Africa know the diseases and want to protect each other,” he said. “In this case, the rumor mill has been dramatic.”

However, as we told you last week, anti-vaccine sentiment is not limited to Africans. Many African Americans are skeptical about coronavirus vaccine due to the dark past surrounding the Tuskegee Study of Untreated Syphilis in the Negro Male. It all started when infected Black men were solicited to be a part of a 40-year study (1932 to 1972) to treat the disease with penicillin. They were later offered free medical exams, free meals and burial insurance. But they were not given the drug. In the end, 28 of the original 399 Black men died of syphilis, 100 died of related complications, 40 of their wives were infected, and 19 of their children were born with congenital syphilis.

The skepticism was made worse after vaccine experts said that COVID-19 vaccine will work only if trials include Black participants. “A vaccine might not work in African Americans if African Americans do not participate in the clinical trials to create the drug,” NBC News reported, citing medical experts.

In a webinar last Sunday, professor of vaccinology Shabir Madhi told reporters and others that it’s important that vaccines be tested in Africa to see how they perform in the local context. However, a small group of protesters who gathered Wednesday at the University of the Witwatersrand, where the trial is based, reflect long-running fears among some in Africa over testing drugs on people who don’t understand the risks.

“The people chosen as volunteers for the vaccination, they look as if they’re from poor backgrounds, not qualified enough to understand” protest organizer Phapano Phasha told The Associated Press ahead of the event. “We believe they are manipulating the vulnerable.” Phasha asked, “But why not target more affluent parts of South African society?”

Phasha also brought up the widely circulated remarks made earlier this year by a French researcher, Jean-Paul Mira, who said, ““If I can be provocative, shouldn’t we be doing this study in Africa, where there are no masks, no treatments, no resuscitation?” He compared it to some AIDS studies: “In prostitutes, we try things because we know that they are highly exposed and that they do not protect themselves.”

“The narrative we got is our continent is a dumping ground,” Phasha said. First ensure the vaccine works elsewhere before bringing it to Africa, she added. Other protesters sang and danced with banners saying “We not guinea pigs” and “No safe vaccine.” “If you want to test, test in the areas which they call the epicenter of the world,” demonstrator Sean Goss said, according to The New  York Times.

In the meantime, Gavi continues to advance its market commitment for COVID-19 vaccine as part of its agreement with University of Oxford and AstraZeneca. The two organizations already guarantee 300 million doses of the COVID-19 vaccine. These doses will be supplied upon licensure or WHO prequalification.

Gavi is a global Vaccine Alliance founded by Bill & Melinda Gates Foundation to bring together public and private sectors with the shared goal of creating equal access to new and underused vaccines for children living in the world’s poorest countries. A year before it was founded, Gates Foundation pledged US$ 750 million to set up Gavi. The Gates Foundation is a key Gavi partner in vaccine market shaping, according to the information on Gavi website.

The Foundation’s initial five-year pledge of US$ 750 million in 1999 provided the seed money to launch Gavi. Since then, additional pledges have brought the Foundation’s total commitment to Gavi to date to over US$ 4 billion. The Gates Foundation plays both a technical and financial role in the Vaccine Alliance’s efforts to shape vaccine markets. It helps to gather data to inform our decision making and provides financial support for market investments. The Foundation invests in activities ranging from vaccine discovery through development to delivery, and encourages product innovation and new entrants into the market. 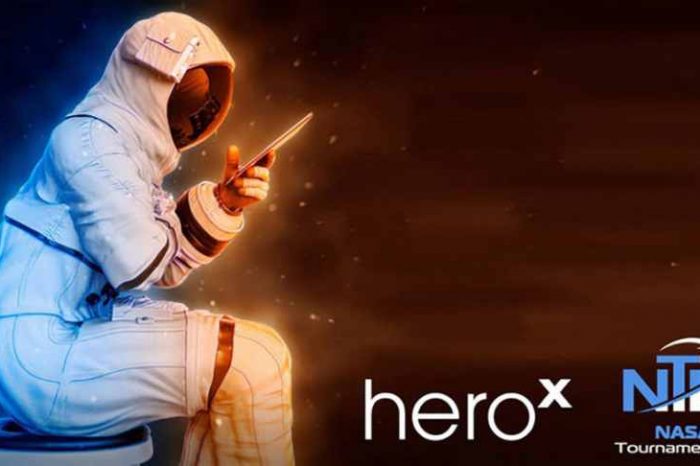 NASA is offering $35,000 in prizes to design toilet that will work on the moon 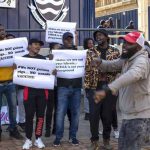