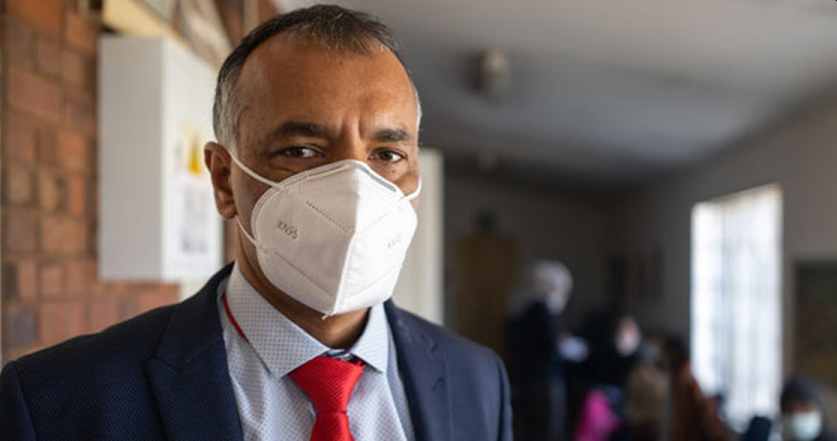 On June 17, NBC News wrote in a piece that COVID-19 vaccine will work only if trials include Black participants. Quoting the experts, NBC News said “A vaccine might not work in African Americans if African Americans do not participate in the clinical trials to create the drug.”

However, many African Americans are skeptical about the vaccine due to the dark past surrounding the Tuskegee Study of Untreated Syphilis in the Negro Male. It all started when infected Black men were solicited to be a part of a 40-year study (1932 to 1972) to treat the disease with penicillin. They were later offered free medical exams, free meals and burial insurance. But they were not given the drug. In the end, 28 of the original 399 Black men died of syphilis, 100 died of related complications, 40 of their wives were infected, and 19 of their children were born with congenital syphilis.

Fast forward 50 years later, the first COVID-19 vaccine trial started Wednesday with first vaccinations beginning in Africa. According to a release, the large-scale trial of the vaccine developed at the University of Oxford in Britain is also being conducted in South Africa, Britain and Brazil.

The first clinical trial in South Africa and on the continent for a Covid-19 vaccine was announced today, 23 June 2020, at a virtual press conference hosted by the University of the Witwatersrand, Johannesburg (Wits). In South Africa, at least 80,000 people have already been diagnosed with Covid-19 and more than 1,674 have died from Covid-19 since March, when the President declared a state of disaster and national lockdown.

In Johannesburg, one of the vaccine trial volunteers, Junior Mhlongo, said:

“This is a landmark moment for South Africa and Africa at this stage of the Covid-19 pandemic. As we enter winter in South Africa and pressure increases on public hospitals, now more than ever we need a vaccine to prevent infection by Covid-19,” said Madhi at the launch of the South African Ox1Cov-19 Vaccine VIDA-Trial, which is being run at multiple sites in South Africa.

“We began screening participants for the South African Oxford 1 Covid-19 vaccine trial last week and the first participants will be vaccinated this week,” says Madhi, who is also the National Research Foundation/Department of Science and Innovation SARChI (South African Research Chairs Initiative) Chair in Vaccine Preventable Diseases, based at the University of the Witwatersrand.

Last month, Oxford University announced the start of a Phase II/III UK trial of AZD1222 in about 10,000 adult volunteers. Other late-stage trials are due to begin in a number of countries. AstraZeneca recognises that the potential vaccine may not work but is committed to progressing the clinical programme with speed and scaling up manufacturing at risk. 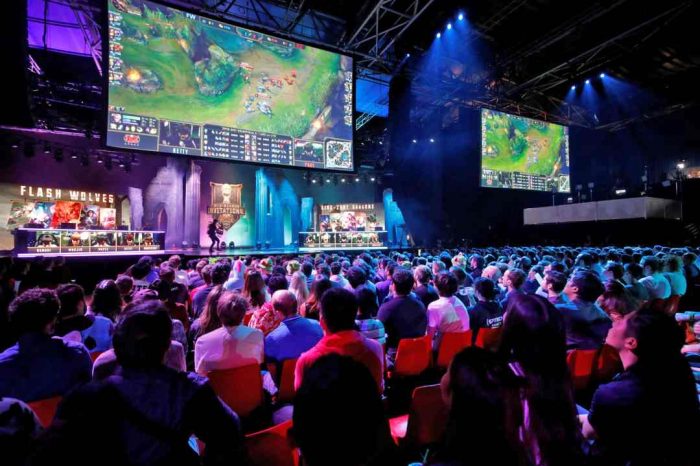 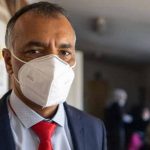