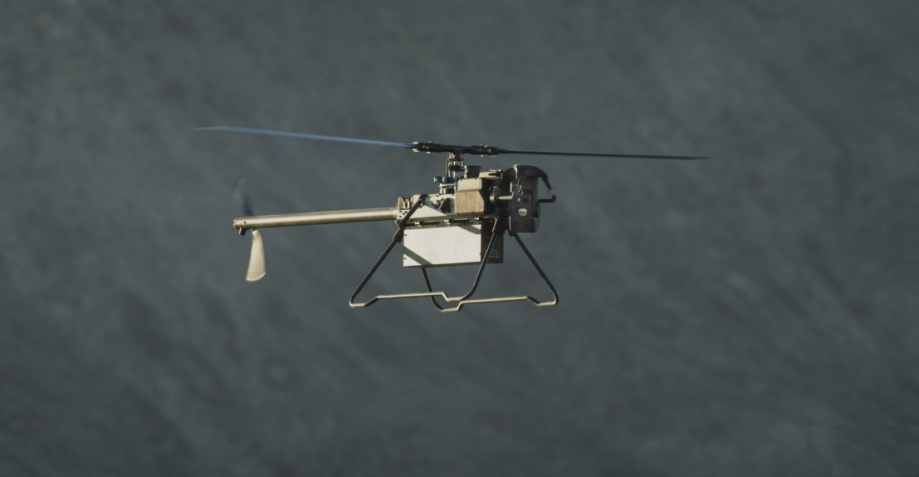 Anduril Industries, a 3-year-old Southern California startup that builds technology for military agencies and border surveillance, today announced it has closed $200 million in fresh funding round led by Andreessen Horowitz, with participation from Peter Thiel’s Founders Fund and other VCs. The latest round puts the company at $1.9 billion valuation, which is four times the valuation the company had from a year ago.

Founded in 2017 by Brian Schimpf, Palmer Luckey, Joseph Chen, Matt Grimm, and Trae Stephens, Anduril is a defense startup company that builds technology for military agencies and border surveillance. The startup is building the next generation of technology products that aids and protect those who serve on the front lines defending the nation and its interests. Luckey co-founded Anduril after being fired from Facebook amid controversy surrounding his political contributions and financial support of far-right groups and internet trolls. Luckey is also a vocal supporter of President Donald Trump.

Contrary to big tech companies like Microsoft and Google, that banned the selling of some military technologies to the U.S. government, Anduril is building AI-powered military technology for U.S. Department of Defense and other military agencies. Anduril’s business is not without controversy. The startup develops surveillance towers and drones, along with software to automatically monitor areas like international borders and the perimeter of military bases. It’s work with federal agencies also drawn criticism from many. The company’s first government contracts were with U.S. Customs and Border Protection, where it put up towers along the U.S.-Mexican borders.

“We founded Anduril because we believe there is value in Silicon Valley technology companies partnering with the Department of Defense,” Brian Schimpf, the chief executive officer of Anduril, said in a statement yesterday.

Anduril’s cutting-edge hardware and software products help solve complex national security challenges for America and its allies. At the core of all its products is Lattice, an AI software backbone that uses sensor fusion, machine learning, and mesh networking to integrate real-time data from Anduril hardware and third-party systems into a single, autonomous operating picture. 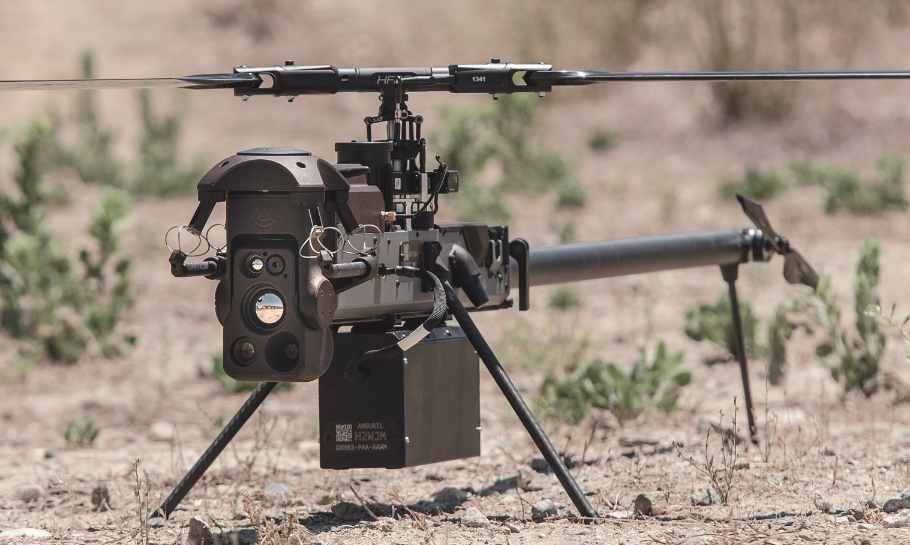 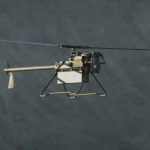