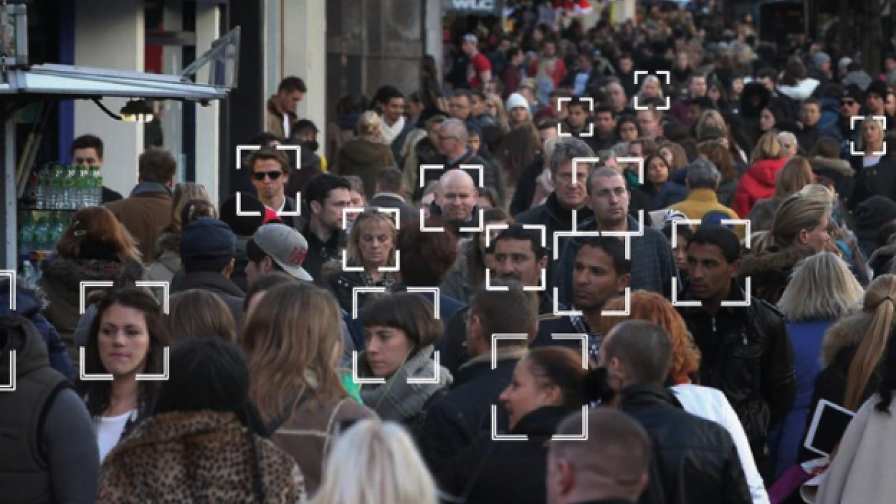 Amazon added that the one-year ban does not affect organizations like Thorn, the International Center for Missing and Exploited Children, and Marinus Analytics. Amazon said these organizations will continue to use Amazon Rekognition to help rescue human trafficking victims and reunite missing children with their families.

Amazon is not alone in banning the police departments from using facial-recognition technology. A day earlier, tech giant IBM announced it’s pulling out facial-recognition business altogether over concerns about how the technology can be used for mass surveillance and racial profiling.

Today, Microsoft joins the growing list of tech companies who have in recent days opted to limit the use of its facial-recognition systems. The software giant said it will not sell the controversial technology to police departments until there is a federal law regulating the technology. Microsoft president Brad Smith made the announcement at a Post Live event Thursday morning. The announcements from Amazon, IBM and Microsoft comes as millions of people across the nation and around the world participated in social justice protests to denounce the murder of George Floyd, an unarmed black man, at the hands of Minneapolis police.

“We will not sell facial recognition technology to police departments in the United States until we have a national law in place, grounded in human rights that will govern this technology,” Smith said. “The bottom line for us is to protect the human rights of people as this technology is deployed,” he added.

Microsoft president @BradSmi says the company does not sell facial recognition software to police depts. in the U.S. today and will not sell the tools to police until there is a national law in place “grounded in human rights.” #postlive pic.twitter.com/lwxBLjrtZL 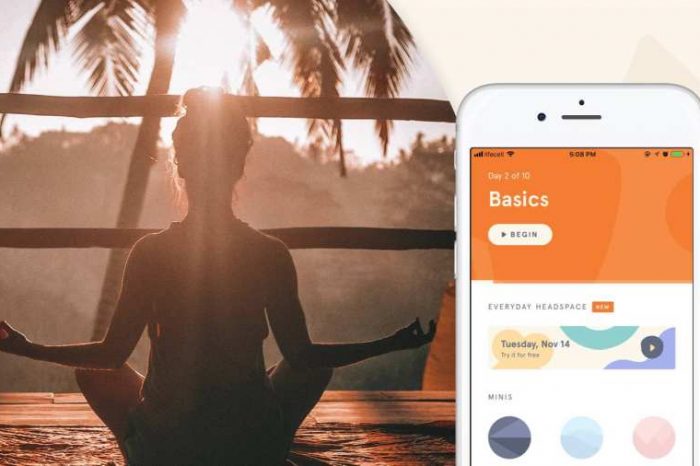 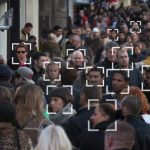