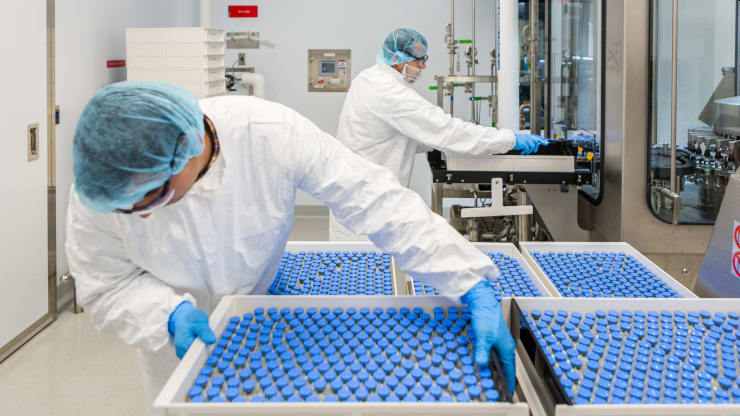 Over the past three months, an all-out war was waged on malaria drug hydroxychloroquine after several anecdotal reports from doctors that the drug was successfully used to treat many coronavirus patients. The drug got a publicity boost after it was promoted by President Trump as a potential game-changer.

Scientific community, medical journal and public health officials were so swift in conducting studies that showed the malaria drug to be unsafe, risky, and dangerous to patients. One medical journal, Lancet, was later caught using fabricated data to get the intended outcome. The journal lost its credibility and later apologized. While this was going on, pharmaceutical companies were conducting their own studies of their expensive drugs. One of these drug is remdesivir, a coronavirus treatment drug manufactured by pharmaceutical giant Gilead.

On April 23, a report found that Gilead’s Remdesivir failed in clinical trial. The report showed that Gilead Sciences’ remdesivir flopped in a Chinese trial aimed at treating coronavirus patients. The study found that Remdesivir did not improve patients’ condition or reduce the coronavirus pathogen in their bloodstream, according to the Financial Times, citing documents accidentally published by the World Organization.

The last known clinical trial also found that Remdesivir only helped those on oxygen. Mortality too high for standalone treatment. According to a new study published in the New England Journal of Medicine late on Friday, Remdesivir offers no marked benefit for those who were healthier and didn’t need oxygen or those who were sicker, requiring a ventilator or a heart-lung bypass machine.  But, that does not prevent hospitals and doctors from continuing to prescribe the drug to coronavirus patients.

Today, Gilead Sciences announced the pricing for its coronavirus treatment remdesivir, saying it will cost $3,120 for a typical U.S. patient with commercial insurance. The drugmaker announced its pricing plans in preparation for it to begin charging for the antiviral drug in July. So here we have a drug with very little research in treating coronvirus and even less proof that it’s actually effective and cost thousands while certain steroids seem to show more effectiveness and are cheaper?

Gilead said it will sell remdesivir for $390 per vial to governments “of developed countries” around the world, and the price for U.S. private insurance companies will stand at $520 per vial. In the U.S., that means Gilead will charge a lower price for government programs like Medicare and a higher price for privately insured people.

In an open letter penned by Gilead CEO Daniel O’ Day, Gilead said governments will be charged $390 a vial. Most patients will need 6 vials over 5 days= $2340. US private insurance will be charged $520 dollars or $3120 for 6 vials needed. Gilead was even planning to charge more for the drug. So as not to come across as wanting to profit from deadly health crises and misery, Gilead said:

In normal circumstances, we would price a medicine according to the value it provides. The first results from the NIAID study in hospitalized patients with COVID-19 showed that remdesivir shortened time to recovery by an average of four days. Taking the example of the United States, earlier hospital discharge would result in hospital savings of approximately $12,000 per patient. Even just considering these immediate savings to the healthcare system alone, we can see the potential value that remdesivir provides. This is before we factor in the direct benefit to those patients who may have a shorter stay in the hospital.

We have decided to price remdesivir well below this value. To ensure broad and equitable access at a time of urgent global need, we have set a price for governments of developed countries of $390 per vial. Based on current treatment patterns, the vast majority of patients are expected to receive a 5-day treatment course using 6 vials of remdesivir, which equates to $2,340 per patient.

The company said it has entered into agreements with generic manufacturers to provide the drug at a “substantially lower cost” in developing countries. Not surprising, Gilead shares rose more than 2% in premarket trading Monday on the news. 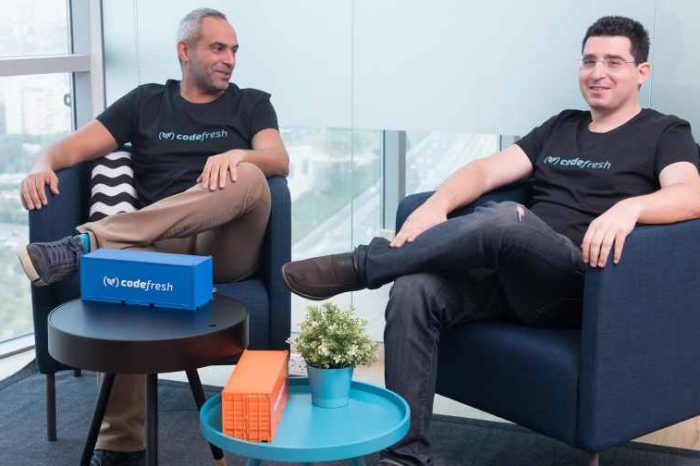 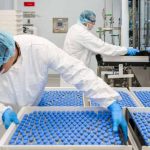