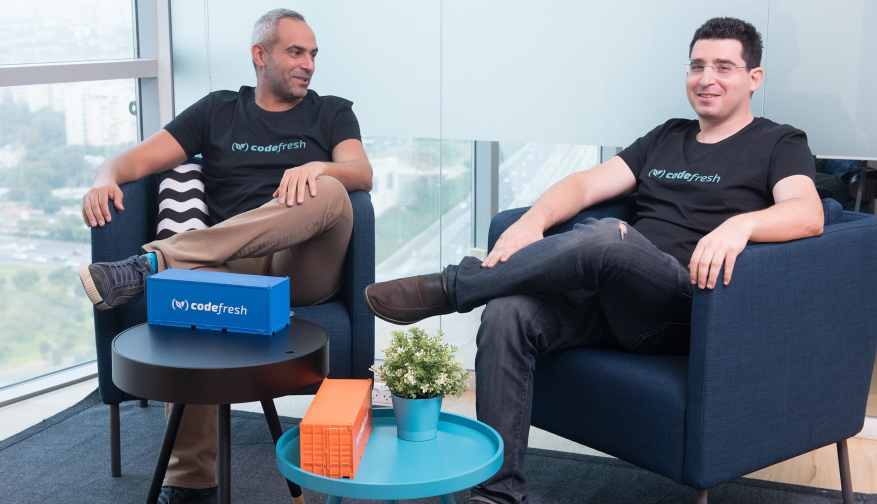 Codefresh, a Mountain View, CA-based startup and a continuous delivery and collaboration platform for containers and microservices, today announced it has raised $27 million in Series C funding to accelerate growth and push their competitive advantage further as the first Kubernetes-native CI/CD platform. The round, which was led by Red Dot Capital Partners with participation from Shasta Ventures and existing investors, brings the company’s total funding to $42 million.

In conjunction with the funding, Codefresh also announced that Yaniv Stern, Managing Partner at Red Dot Capital Partners will join its board of directors and Isaac Roth, partner at Shasta Ventures will join its advisory board. Roth previously led the creation and growth of Red Hat’s incredibly successful Kubernetes platform: OpenShift.

In a blog post, Codefresh CEO Raziel Tabib shared details of how this new round of funding will be used to make “big investments into open source, continuous delivery, and more”. Codefresh launched as the first continuous integration and delivery (CI/CD) platform for Kubernetes and has grown dramatically with adoption from DevOps teams at Epic Games, Gap, Vivint, TBS, and many others.

“Codefresh is light years ahead of other CI/CD platforms on Kubernetes. Their deep integrations into Kubernetes, git/cloud-agnostic architecture, and user experience are making Codefresh the default CI/CD for Kubernetes. This is especially true in an industry that has been dominated for years by complex and outdated tooling,” said Roth.

Kubernetes is quickly becoming the de facto way to run cloud-native applications. Codefresh serves as a key DevOps tool that both accelerates and simplifies Kubernetes adoption and helps teams get the most out of these cloud-native technologies.

Gigaom recently named Codefresh a leader in their CI/CD Radar Report with VP of Research Jon Collins citing Codefresh’s unique container-based architecture as a key advantage. He commented, “Codefresh offers an end-to-end pipeline capability. It is Kubernetes-native, applying container-based principles to the actions of CI/CD.”

This container-based approach enables Codefresh to be both git- and cloud-agnostic. In a time when git and cloud providers are trying to expand their footprint in CI/CD, Codefresh’s agnostic approach means their platform works well in any organization and allows each team to pick the best tools for their needs. 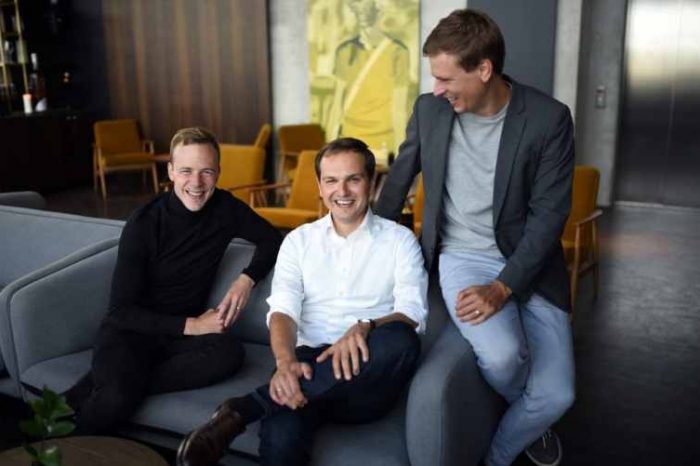 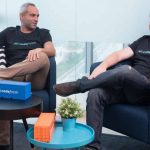