Dr. Fauci says he would “settle” for a vaccine that offers incomplete protection against coronavirus: “I would settle for 70, 75% effective vaccine”

“The best we’ve ever done is measles, which is 97 to 98 percent effective,” said Fauci, the director of the National Institute of Allergy and Infectious Diseases. “That would be wonderful if we get there. I don’t think we will. I would settle for [a] 70, 75% effective vaccine.”

Dr. Fauci went on to say that the fact that many Americans say they won’t get a coronavirus vaccine, makes it “unlikely” that the US will achieve sufficient levels of immunity to quell the outbreak.

The U.S. government is currently backing three coronavirus vaccines that are expected to be studied in large-scale clinical trials in the next three months. According to a CNN poll conducted back in May, one-third of Americans said they would not try to get vaccinated against COVID, even if the vaccine is widely available and low cost.

Fauci explained that “there is a general anti-science, anti-authority, anti-vaccine feeling among some people in this country — an alarmingly large percentage of people, relatively speaking.” He said given the power of the anti-vaccine movement, “we have a lot of work to do” to educate people on the truth about vaccines.

Fauci said the government has a vaccine education program to counteract anti-vaccine messages.

“We have a program right now that’s going to be extensive in reaching out to the community,” he said. “They may not like a government person in a suit like me telling them, even though I will tell them. They really need to see people that they can relate to in the community — sports figures, community heroes, people that they look up to.”

So far, U.S. has reported 39,972 new coronvirus cases, more cases in a single day than ever before, according to data compiled by Johns Hopkins University. However, as coronavirus cases have risen in recent weeks, new deaths have steadily decreased, but Dr. Fauci warned that trend might not last for long. 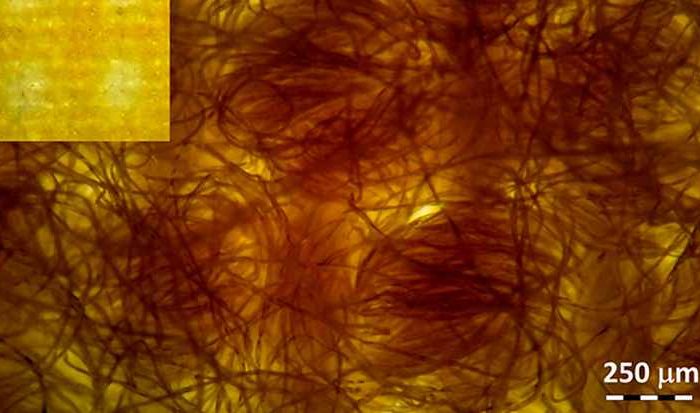 Dr. Fauci says he would “settle” for a vaccine that offers incomplete protection against coronavirus: “I would settle for 70, 75% effective vaccine”