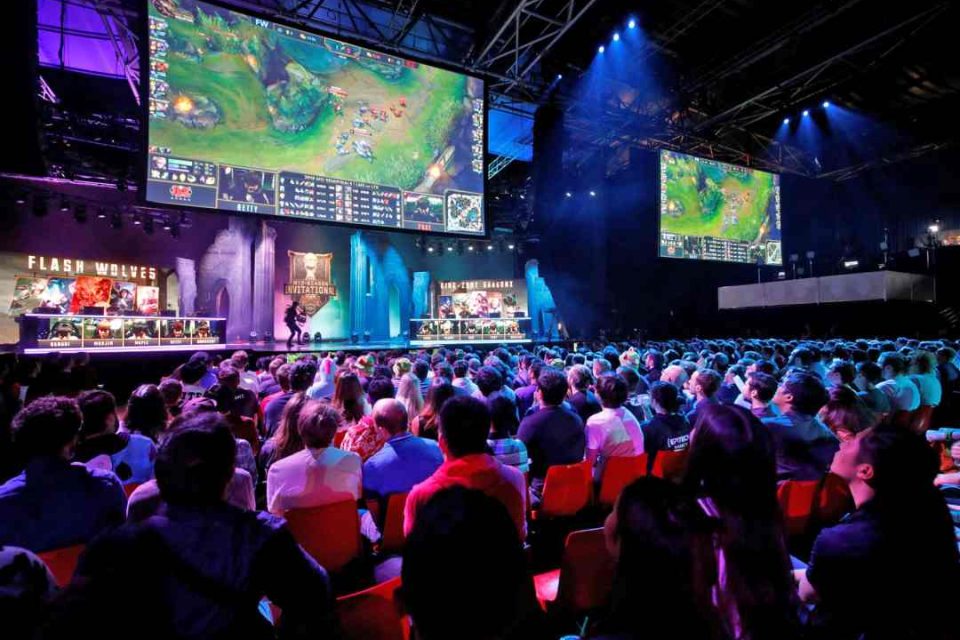 The global esports market, which has enjoyed tremendous support in Asia and is now fast establishing itself as a mainstream entertainment globally, is currently valued at US$1.1bn and is projected to grow by 42% to US$1.56bn by 2023[1]. The number of esports fans is estimated to be around 495m and is largely comprised of millennials – this number is projected to hit 646m by 2023.

Guild Esports (Guild), a new global esports business headquartered in London and co-owned by David Beckham, today announced its global launch amid a booming global esports market which is seeing unprecedented growth in popularity and cultural relevance as a leading form of competitive sport and entertainment.

Guild is developing a talent pipeline in the UK based on the traditional academy model, which will see the most able players coached and nurtured by industry leaders in order to attain the skillset required to compete professionally. A roster of scouts will continually find and sign the best young talent.

Guild is well placed to enter this market having established a management team of esports veterans with experience as professional players, coaches and in the esports media. Guild Executive Chairman, Carleton Curtis, is an industry heavyweight and architect of the Overwatch League and Call Of Duty Leagues. Prior to joining Guild he held senior esports roles at Activision Blizzard and Red Bull. His expertise dovetails with David Beckham’s leading position in the world of mainstream sports to create a unique esports proposition.

Guild will scale into various esports disciplines over the course of the 2020/21 season, its inaugural team will make its debut in autumn this year and its professional athletes can expect to compete in the most popular titles including Rocket League, EA Sports FIFA, and Fortnite. The Guild Esports brand will celebrate and harness the diverse and tribal loyalty of esports enthusiasts on a global scale. The Company’s ambition is to build a culture of excellence around its brand and digital presence.

David Beckham’s move into esports is a natural progression given his experience developing sports businesses, most recently through his co-ownership of Inter Miami CF in the MLS; and his passion for guiding youth talent to achieve excellence. His involvement in the launch of Guild offers a powerful opportunity to introduce his level of professional sports acumen to the world of esports and further strengthen this evolving sport.

Guild has secured the talent of London-based artist Fergus Purcell, creator of the iconic identity for skate wear label Palace, to design its brand and develop a unique lifestyle apparel line with an aesthetic that is authentic to the esports community and infused with his streetwear-inspired design philosophy. Fergus has a recognisable and distinctive design style influenced by pop culture, streetwear and skate culture and collaborated with a diverse roster of fashion designers and music artists from Marc Jacobs, Paul Smith and Alexander McQueen to 2manydjs.
Carleton Curtis, Executive Chairman, commented:

“The meteoric rise of esports shows no signs of slowing down and this is the perfect moment for Guild Esports to enter this exciting market. We have built an experienced management team and I am proud to have David Beckham as co-owner in this venture as his professionalism and deep experience of developing high-functioning sports teams aligns with our core strategy of building the best in class esports teams. At Guild Esports, David will be instrumental in helping shape the coaching programme implemented at our academies and we welcome his valuable mentoring as well as the inspiration he gives the younger generation of athletes. Esports is already one of the most popular spectator sports on Earth and will continue to grow globally as excitement, accessibility and knowledge of the sector soars. Guild looks forward to playing a big role in the future of this growing community.”
David Beckham, Guild Esports Co-owner, said:

“Throughout my career I’ve been lucky enough to work with players at the top of their game, and I’ve seen first-hand the passion and dedication it takes to play at that level. I know that determination lives in our esports athletes today and at Guild we have a vision to set a new standard, supporting these players into the future. We are committed to nurturing and encouraging youth talent through our academy systems and I am looking forward to helping our Guild Esports team grow.” 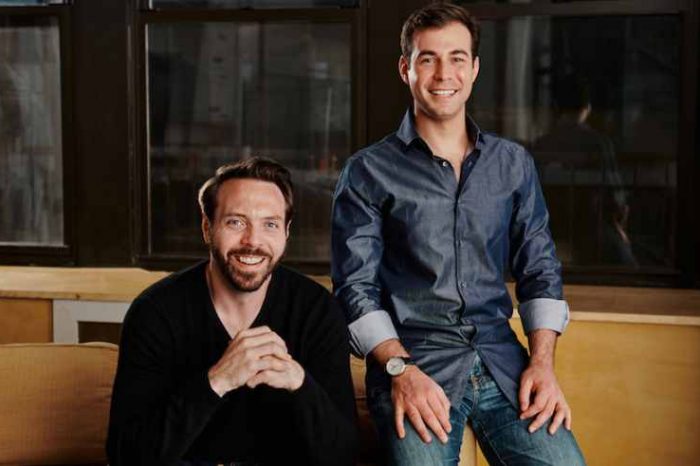 Doorkee raises $5.7M in funding to disrupt the apartment rental industry and modernize antiquated rental process for landlords and tenants 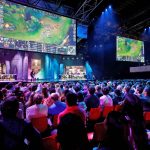