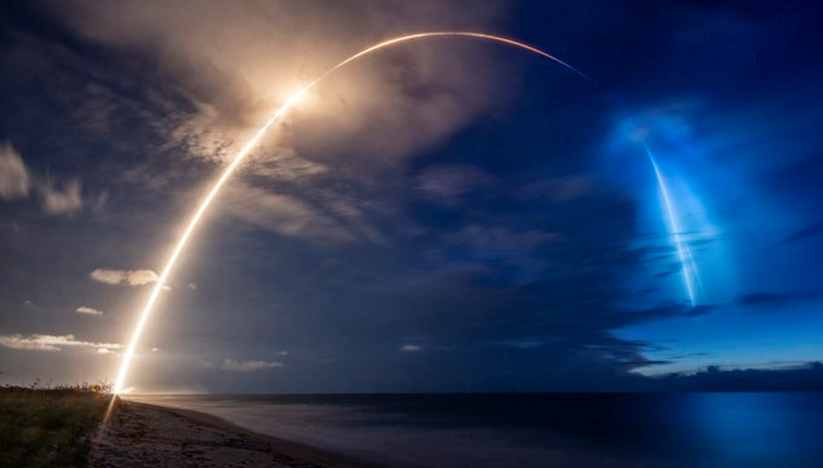 The SpaceX’s Falcon 9 rocket lifted off from Cape Canaveral Air Force Station in Florida on Saturday, June 13 at 5:21 a.m. Eastern, carrying 58 Starlink broadband satellites and 3 Planetlabs Skysats to orbit before returning to Earth and landing on a droneship. The rocket carried slightly fewer Starlink satellites to make room for three remote-sensing SkySat satellites for Planet.

Falcon 9, the world’s first orbital class reusable rocket, is manufactured and operated by SpaceX for the reliable and safe transport of people and payloads to Earth orbit and beyond. It is powered by Merlin engines, also developed by SpaceX, burning cryogenic liquid oxygen and rocket-grade kerosene (RP-1) as propellants. 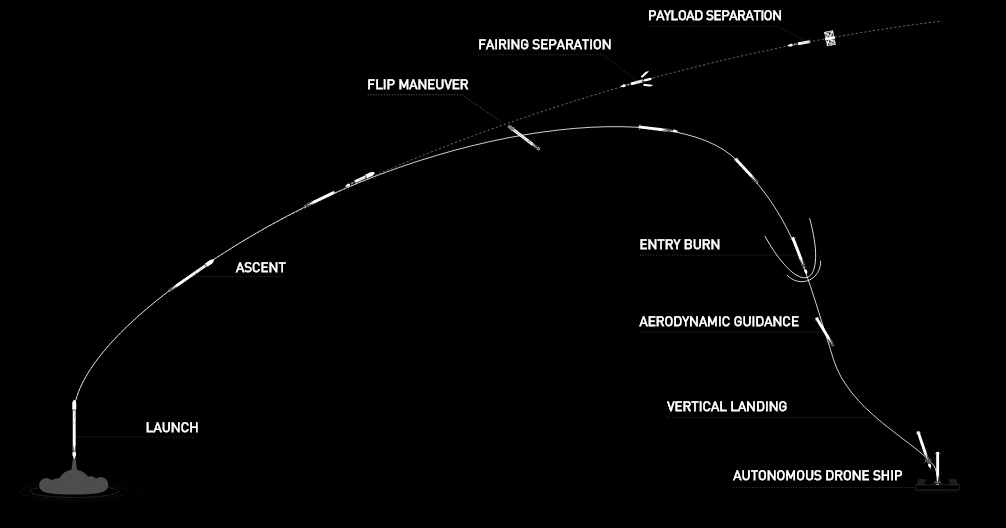 Starlink is a satellite constellation developed by SpaceX to provide satellite Internet access. The constellation will consist of thousands of mass-produced small satellites in low Earth orbit (LEO), working in combination with ground transceivers. SpaceX also plans to sell some of the satellites for military,[6] scientific, or exploratory purposes. The SpaceX satellite development facility in Redmond, Washington houses the Starlink research, development, manufacturing, and on-orbit control operations. The total cost of the decade-long project to design, build, and deploy the constellation was estimated by SpaceX in May 2018 to be about US$10 billion.

You can watch the launch video below.

Falcon 9 launches 58 Starlink satellites and 3 @planetlabs Skysats to orbit before returning to Earth and landing on a droneship pic.twitter.com/K6OjgJQZfv 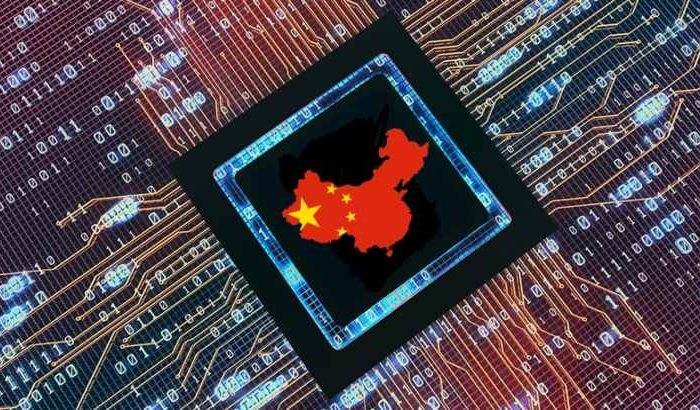 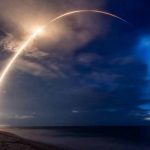