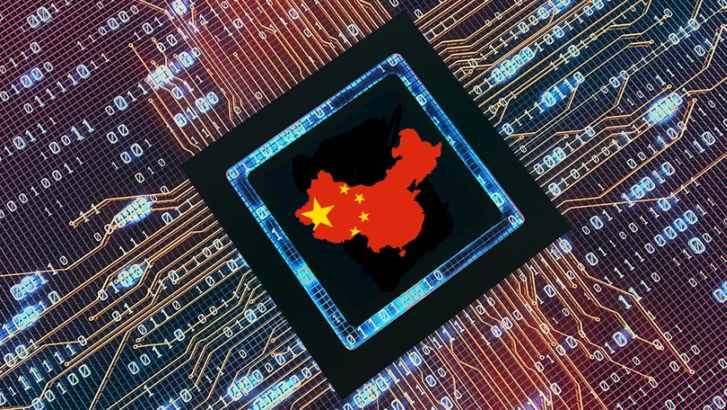 In a major victory for U.S. chipmaker Micron Technology, a Taiwanese court ruled Friday that current and former engineers from United Microelectronics Corporation stole trade secrets from the U.S. company and transferred them with a government-backed mainland Chinese company. The decision by the Taiwanese court brings a closure to a global dispute that has stoked tensions between China and United States.

The Taichung District Court ruled on Friday that Ho Chien-ting (何建廷) and Wang Yung-ming (王永銘), who used to work for Micron Taiwan before they went to UMC as engineers in November 2015 and March 2016, respectively, were accused of leaking Micron’s trade secrets to the Taiwanese contract chipmaker.

According to the court rulings, the two engineers at Taiwanese contract chipmaker United Microelectronics Corp. (UMC) leaked technology from their former employer and used the trade secrets in a cooperation project with Chinese state-owned semiconductor manufacturer Fujian Jinhua Integrated Circuit. Their supervisor was also convicted for his involvement in the scheme.

The court also found UMC guilty of violating Taiwan’s trade secrets law and fined it NT$100 million (about $3.37 million). UMC, Fujian Jinhua, the two engineers, and another UMC employee were indicted on similar charges by U.S. federal prosecutors in November 2018.

Commenting on the final ruling, Micron spokesperson said in a statement:

“The misappropriation of trade secrets and their transfer outside of Taiwan is detrimental to the country’s entire semiconductor industry and threatens future competitiveness. This judgment further reinforces the importance of intellectual property protection in Taiwan, demonstrating that criminal misappropriation will be appropriately addressed,”

“J.T. Ho earned two salaries respectively from UMC and Jinhua, so it is very clear he intended to use [Micron data] on mainland China,” the court said in a statement. “Kenny Wang and Rong Leh-Tian both leaked Micron’s trade secrets to UMC for the use of UMC’s relevant business units … and the final research was to be transferred to Jinhua for mass production, so they had the intention to use [Micron’s data] in mainland China.”

Speaking before the verdict was announced, Carol Lin, a law professor at National Chiao Tung University, said: “The U.S. is intensifying its scrutiny of Chinese investors and companies and it will not allow Taiwan to become a loophole” She added, “This actually may undermine foreign companies’ confidence in Taiwan.” 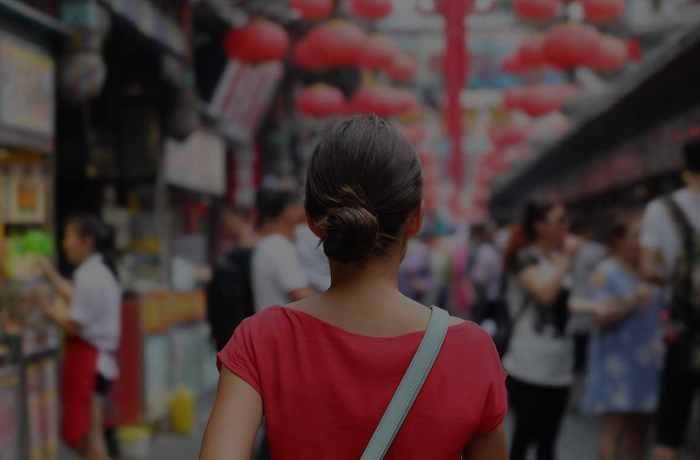 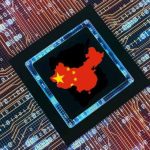