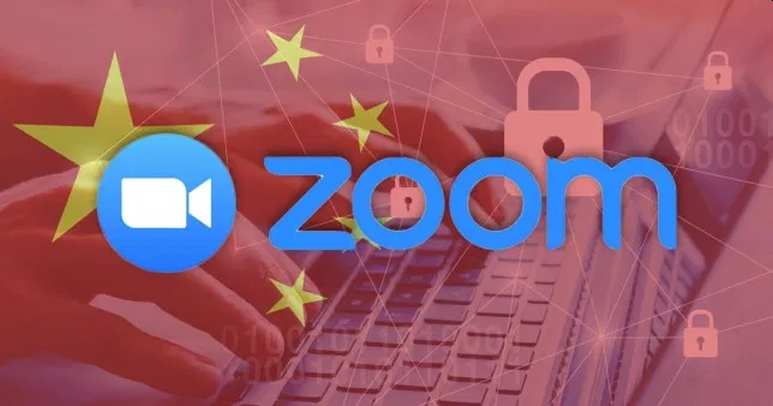 From Amazon to Twitter, big tech companies continue to suppress free speech and censor people who disagree them. Instead of having open debates to discuss different opinions and encourage diverse views, the big tech companies have been working on overdrive to remove digital content of anyone who disagrees with them. Depending on the data you are looking at, there are more reports of big tech censorship in the first half 2020 than the same period a year ago.

Just last week, Amazon refused to publish former reporter at the New York Times Alex Berenson’s book about unreported truths about coronavirus because the book “did not comply” with their (undisclosed) guidelines. Amazon later reverses its decision after Elon Musk and others called out the retail giant for ‘censorship.’ In March, YouTube censored video of two physicians after it received 5 million views on their video.

Unfortunately, the censorship is not limited to digital content. Last month, Video conferencing company Zoom suspended the account of U.S.-based rights group Humanitarian China for not  “complying with China’s local law.” It all happened in an event held on Zoom on May 31 to commemorate those who lost their lives in the violent crackdown on pro-democracy protesters in China’s Tiananmen Square in 1989.

Zoom later suspended the account the event was being hosted from. In a statement, Zoom spokesperson said it did so to “comply with local law.” Zhou Fengsuo, the founder of Humanitarian China, suggested that San Jose, California-based Zoom maybe have “acted on pressure” from the Chinese Communist Party. Zoom later reinstated the account after backlash from users and other prominent people.

“Like any global company, Zoom must comply with laws in the countries where we operate. We strive to limit actions taken to those necessary to comply with local law,” a Zoom spokesperson said in an emailed statement.

“We regret that a few recent meetings with participants both inside and outside of China were negatively impacted and important conversations were disrupted. It is not in Zoom’s power to change the laws of governments opposed to free speech.”

Zoom is not new to controversy. Back in April we told you about Zoom after the company was caught sending encryption keys to China. A report from cybersecurity researchers at the University of Toronto-based Citizen Lab found that Zoom app sends user data to China. 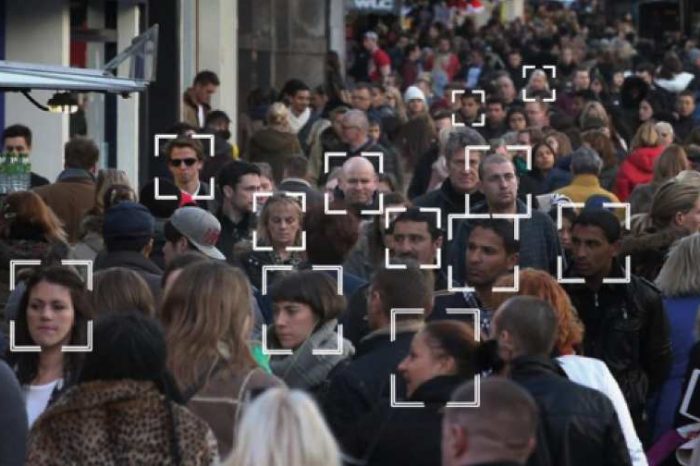 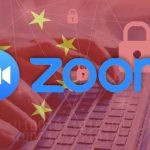