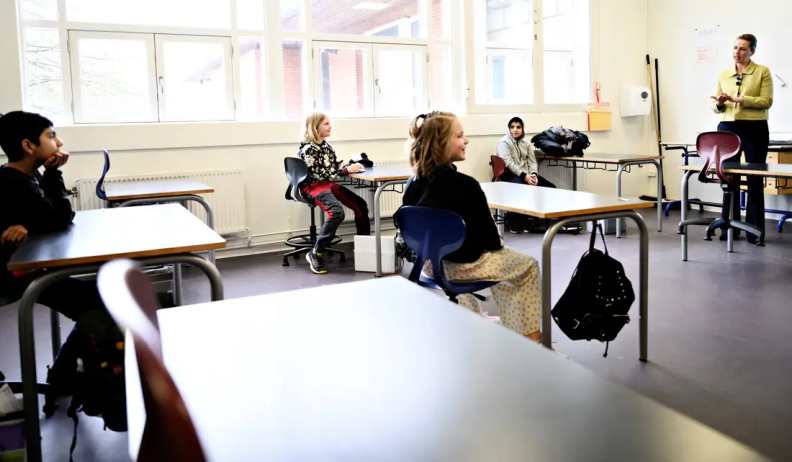 With businesses and schools still in lockdown here in the United States, Europe took a different route by slowly reopening schools and allow children to go back to classrooms. After one month, it turns out that reopening schools does not lead to a significant increase in the number of coronavirus cases.

According to a new report from the Guardian, the reopening of schools in 22 European countries has not led to any significant increase in coronavirus infections among children, parents or staff, a videoconference meeting of education ministers from around the EU has heard.

Unfortunately here in the United States, governors from 48 states have ordered or recommended that statewide school closures continue for the rest of the academic year to help reduce the spread of the novel coronavirus. There is no evidence that shows that their decisions to keep schools closed for the rest of the academic year, was based on science or empirical data. In the light of this report from Europe, coupled with findings that show low coronavirus infection rate among kids, this may be a good time for US policy makers to take another look at slowly and safely reopening schools and allow children back in their classrooms.

In the meantime, the vast majority of the reopened schools in Europe have only been open for just two week, which prompted Blaženka Divjak, the minister for education in Croatia, to suggest that the positive results need to be treated with some caution. Blaženka Divjak currently holds the EU’s rolling presidency.

In addition, of the 22 European countries where schools have reopened in waves over the last month, 17 have only allowed children to return to kindergarten settings, primary schools and final years of secondary level as part of a tentative lifting of the lockdowns imposed to tackle the coronavirus pandemic.

Speaking in a press conference at the end of the meeting of ministers, Divjak  said the lack of significant increase in cases or any other negative impact should also be seen in the context of the special measures taken to make schools as safe as possible. She said:

“What has been emphasized very strongly is that these schools [have] very highly guarded conditions like smaller groups than in normal classes, usually groups of around 15 and … very close cooperation with health ministries and epidemiological services on a national level to provide schools and teachers and parents with very detailed recommendations on how to deal with the new situation.

“So far we haven’t heard anything negative about the reopening of schools but it is probably too early to have final conclusions on that.”

However, it is not all good news across the 22 European countries that have so far reopened their schools. For instance, In France, only schools in “green” areas on the Covid-19 map were allowed to return back to school. Students in the Paris area is still “red” on the map along with a large part of eastern France, were told to remain at home. Jean-Michel Blanquer, France Minister of Education, also revealed in an interview with RTL radio, that 70 cases of Covid-19 had been diagnosed since 40,000 primary and nursery schools reopened last week. 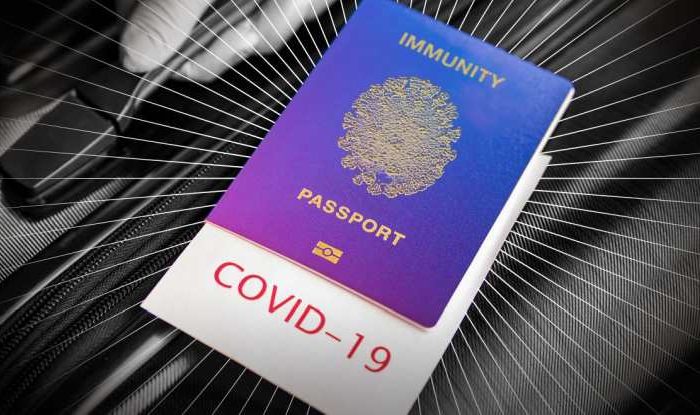 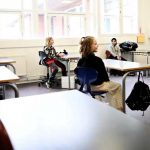