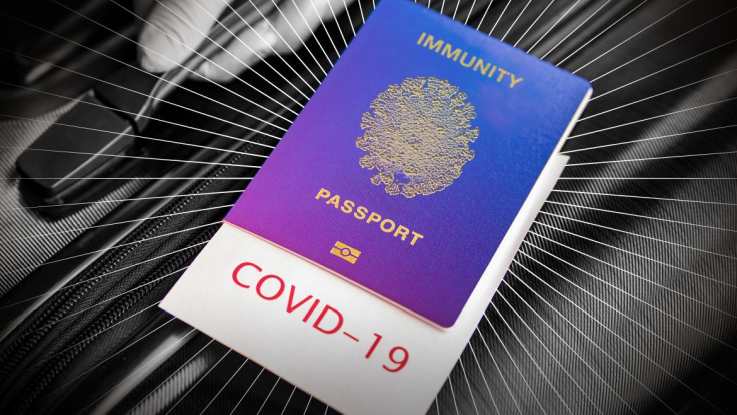 As part of the effort to get people back to work, one of the proposal is idea of issuing digital COVID-19 immunity passports that would link your identity to a coronavirus test result so you can share your immune status with employers and other third parties.

As the idea starts to take root, several tech startups jump on the opportunity to develop technology for immunity passports to help with the reopening of economies. However, many scientists are saying digital immunity passports raise a number of issues, from how immunity is determined to the protection of users’ privacy.

The idea behind the immunity passport was first proposed by some governments that the detection of antibodies to the SARS-CoV-2, the virus that causes COVID-19. However, the World Health Organization (WHO) said there is not enough evidence about the effectiveness of the immunity passport saying:

At this point in the pandemic, there is not enough evidence about the effectiveness of antibody-mediated immunity to guarantee the accuracy of an “immunity passport” or “risk-free certificate.” People who assume that they are immune to a second infection because they have received a positive test result may ignore public health advice. The use of such certificates may therefore increase the risks of continued transmission. As new evidence becomes available, WHO will update this scientific brief.

However, tech startups did not see it that way. They see it as an opportunity to be the first to market, cash in, with little or no ethical consideration or privacy implications. The idea is to give the immunity certificates to people who have recovered from Covid-19 or were asymptomatic.

In the meantime, a team of software engineers from fintech startup TransferWise had helped build digital immunity passports that are now being tested in Estonia. According to a report from CNBC, TransferWise co-founder Taavet Hinrikus says they won’t be launched publicly until there’s scientific consensus on Covid-19 immunity.

“We need to come to an agreement about immunity,” he told CNBC. “There seems to be agreement in the scientific community that antibodies do exist to Covid-19, but there is no agreement about parameters.”

“Do they last three months or three years? We don’t know that. There has to be a conclusion to that before this can be rolled out in any wider way.”

Just like the WHO, many scientists aren’t convinced the immunity passports will work in practice.

“I don’t think immunity passports are really a way forward,” Dr. Simon Clarke, a microbiologist at the University of Reading, told CNBC. “They’re a great idea but I don’t think they stand up to scrutiny.”

In addition to the April guideline, WHO also urged governments not to go down the path of handing out immunity passports — physical or digital — due to doubts about the extent to which antibody tests confer immunity.

“I think we’re way off knowing for sure what makes somebody immune,” said Clarke. Using the analogy of an orchestra, he added: “Worrying about antibodies is a bit like worrying that the wind section is playing loud enough and not the whole orchestra.”

Other experts say online immunity certificates are unethical and could lead to discrimination and give certain privileges to people who’ve contracted Covid-19 and may even encourage people to catch the disease in order to obtain immune status.

The digital immunity passport also raises privacy concerns. For example, as CNBC wrote, Onfido is another tech startup that uses its software to verify people’s identities by matching a selfie with a government-issued ID card. Thte company is currently working with German hotel booking app Sidehide on integrating its technology so that guests can present a unique QR code to prove they hold an immunity certificate. This idea of linking immunity passport with citizen’s government-issued ID card, may not only raise privacy concerns but also violates US laws. 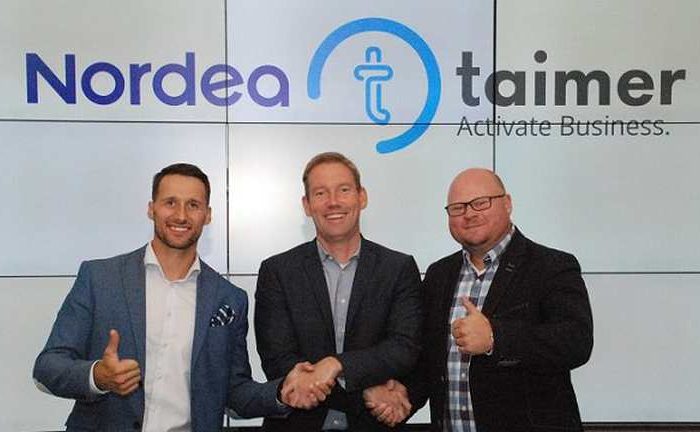 Finland-based tech startup Taimer raises $1M in funding to grow its business management solution and expand into the Nordics, Europe, and the U.S. 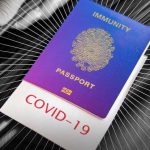