Last week, we told you about Surgisphere Corp, after the company was caught falsifying data on hydroxychloroquine. The revelation came after a group of Australian infectious researchers raised questions about a controversial study published in the medical journal The Lancet.

The large observational study analysed data from nearly 15,000 patients with COVID-19 patients. The study found that those being treated with the antimalarial drugs hydroxychloroquine and chloroquine are at a higher risk of death and irregular heart rhythms than those not receiving it. It’s worth noting that this study comes four days after President Trump said he’s been taking hydroxychloroquine to prevent coronavirus infection. The study was later used  the World Health Organization (WHO) to stop global trials of the drug hydroxychloroquine to treat Covid-19.

In a rare move, today, Lancet issued an “Expression of Concern” to alert readers to the fact that serious scientific questions have been brought to our attention. Lancet further added that an  independent audit of the provenance and validity of the data has been commissioned by the authors not affiliated with Surgisphere. The audit is still ongoing. Lancet said the following:

Important scientific questions have been raised about data reported in the paper by Mandeep Mehra et al—Hydroxychloroquine or chloroquine with or without a macrolide for treatment of COVID-19: a multinational registry analysis1—published in The Lancet on May 22, 2020. Although an independent audit of the provenance and validity of the data has been commissioned by the authors not affiliated with Surgisphere and is ongoing, with results expected very shortly, we are issuing an Expression of Concern to alert readers to the fact that serious scientific questions have been brought to our attention. We will update this notice as soon as we have further information.

The concerns about the scientific accuracy of the study and the origin of data used for Lancet study was first questioned by a team of Australian infectious researchers. According to the researchers, the Lancet study, which was led by the Brigham and Women’s Hospital Center for Advanced Heart Disease in Boston, examined patients in hospitals around the world, including in Australia. It said researchers gained access to data from five hospitals recording 600 Australian Covid-19 patients and 73 Australian deaths as of 21 April.

However, according to Guardian, data from Johns Hopkins University shows only 67 deaths from Covid-19 had been recorded in Australia by 21 April. The number did not rise to 73 until 23 April. The data relied upon by researchers to draw their conclusions in the Lancet is not readily available in Australian clinical databases, leading many to ask where it came from. 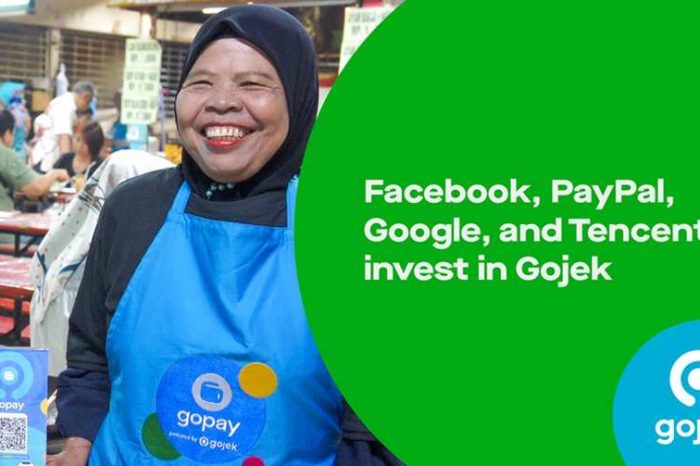