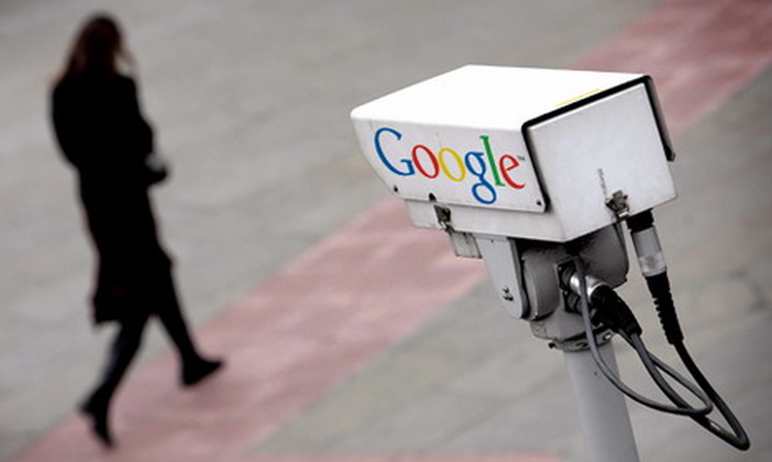 Google is in hot water again — this time for tracking ‘private’ internet use and violating federal wiretapping and California privacy laws. The company was sued on Tuesday in a proposed class action accusing the search giant of illegally invading the privacy of millions of users by pervasively tracking their internet use through browsers set in “private” mode, according to a report from Reuters.

The lawsuit filed in U.S. District Court, Northern District of California, seeks at least $5 billion, accusing the Alphabet Inc unit of surreptitiously collecting information about what people view online and where they browse, despite their using what Google calls Incognito mode.

According to the complaint filed in the federal court in San Jose, California, Google gathers data through Google Analytics, Google Ad Manager and other applications and website plug-ins, including smartphone apps, regardless of whether users click on Google-supported ads.

This helps Google learn about users’ friends, hobbies, favorite foods, shopping habits, and even the “most intimate and potentially embarrassing things” they search for online, the complaint said.

Google “cannot continue to engage in the covert and unauthorized data collection from virtually every American with a computer or phone,” the complaint said.

Jose Castaneda, a Google spokesman, said the Mountain View, California-based company will defend itself vigorously against the claims.

“As we clearly state each time you open a new incognito tab, websites might be able to collect information about your browsing activity,” he said.

The complaint said the proposed class likely includes “millions” of Google users who since June 1, 2016 browsed the internet in “private” mode. It seeks at least $5,000 of damages per user for violations of federal wiretapping and California privacy laws. 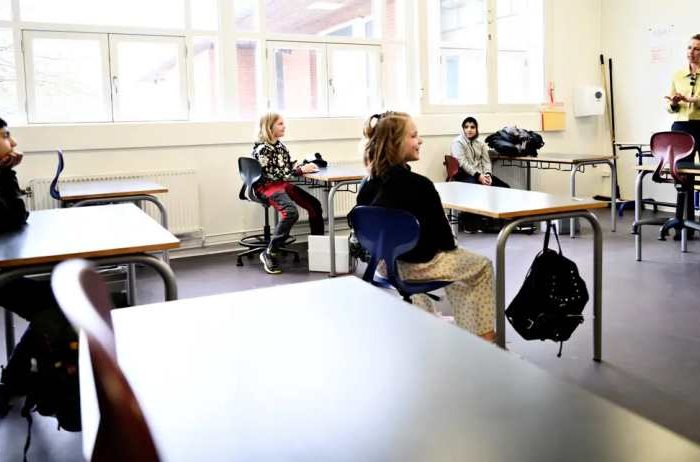 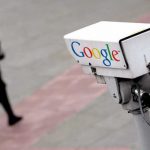