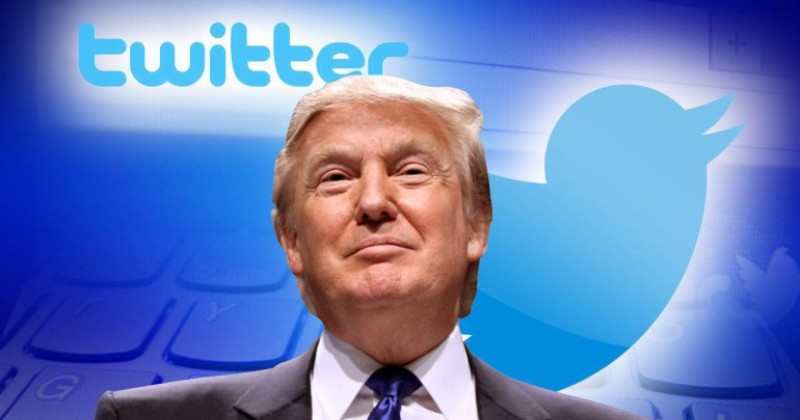 Twitter is refusing to delete a tweet from President Trump about Joe Scarborough. In a decision that will test Twitter’s policy specifically carved-out for world leaders, Twitter is refusing to bow to pressure opponents of the President.  The tweet was about President Trump’s claims that MSNBC host Joe Scarborough was allegedly involved in the death of his former staffer and should be investigated.

The tweet in question has to do with the 2001 death of Lori Klausutis. Earlier this month, President Trump tweeted questions about when an investigation would be opened into the “Cold Case” of “Psycho Joe Scarborough.” Back then, a medical examiner concluded Klausutis, 28, had fainted due to an undiagnosed heart condition and hit her head on the way down, finding no evidence of foul play. Scarborough was in Washington, D.C., when Klausutis died in his district office in Fort Walton Beach, Florida.

The opening of a Cold Case against Psycho Joe Scarborough was not a Donald Trump original thought, this has been going on for years, long before I joined the chorus. In 2016 when Joe & his wacky future ex-wife, Mika, would endlessly interview me, I would always be thinking….

“I’m asking you to intervene in this instance because the President of the United States has taken something that does not belong to him — the memory of my dead wife — and perverted it for perceived political gain.”

Timothy Klausutis’ request to Twitter is the latest test of Twitter’s policy about tweets from world leaders. The policy, which was first announced in June 2119, makes exceptions to some of its content standards for heads of state, arguing that it’s important to maintain their speech for the public to evaluate for themselves. The policy says Twitter could still remove posts by world leaders in certain instances; for example, if they promote terrorism or violence or post personal private information on another person. 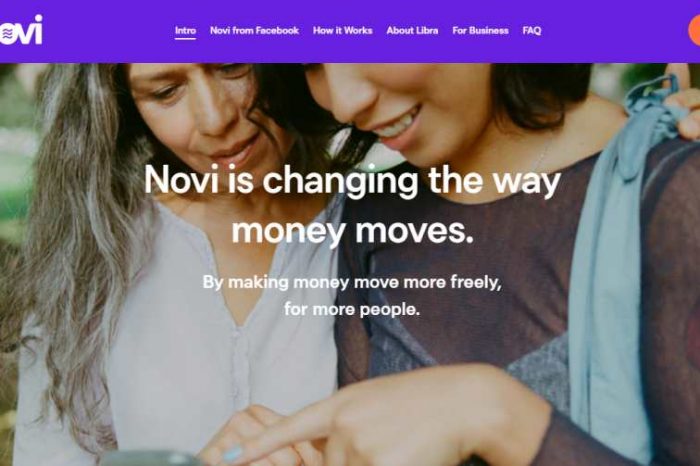 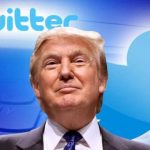