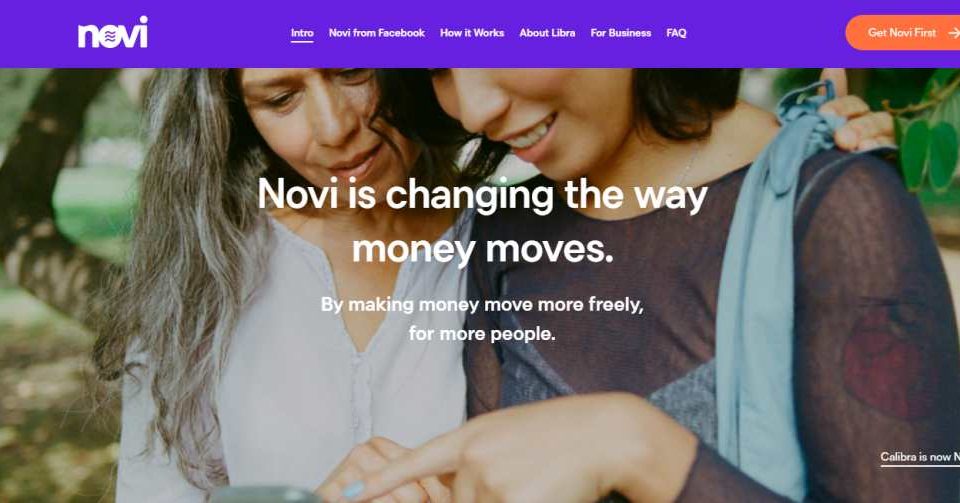 Last year, we wrote several stories about Libra, a digital currency created by Facebook with a mission of launching a simple global currency and financial infrastructure that empowers billions of people. Libra uses cryptography and powered by Blockchain, a method of protecting information, to verify transactions. Then Facebook faced some setbacks after U.S. Treasury Secretary announced that Bitcoin, Facebook Libra and other cryptocurrencies pose national security threat.

Libra woes did not end there. In October 2019, backers abandoned Facebook Libra. Policy leaders and world finance leaders also expressed concerns about the digital currency saying that Libra must not go ahead until Facebook can prove it is safe and secure. As it turns out, Facebook is not giving up its ambitious plan to venture into the digital currency space.

Today, Facebook announced it’s renaming and rebranding its digital wallet from Calibra to Novi. According to the announcement, Facebook said it is in the process of launching a cryptocurrency called Libra, with the intention of making it easier for people to send money across the world. Libra is designed to help enable open, instant, and low-cost payments around the world.  If everything goes as planned, the Libra payment system will facilitate a more accessible, more connected global financial system.

While our vision has always been for the Libra network to complement fiat currencies, not compete with them, a key concern that was shared was the potential for the multi-currency Libra Coin (≋LBR) to interfere with monetary sovereignty and monetary policy if the network reaches significant scale and a large volume of domestic payments are made in ≋LBR. We are therefore augmenting the Libra network by including single-currency stablecoins in addition to ≋LBR, initially starting with some of the currencies in the proposed ≋LBR basket (e.g., LibraUSD or ≋USD, LibraEUR or ≋EUR, LibraGBP or ≋GBP, LibraSGD or ≋SGD). This will allow people and businesses in the regions whose local currencies have single-currency stablecoins on the Libra network to directly access a stablecoin in their currency. 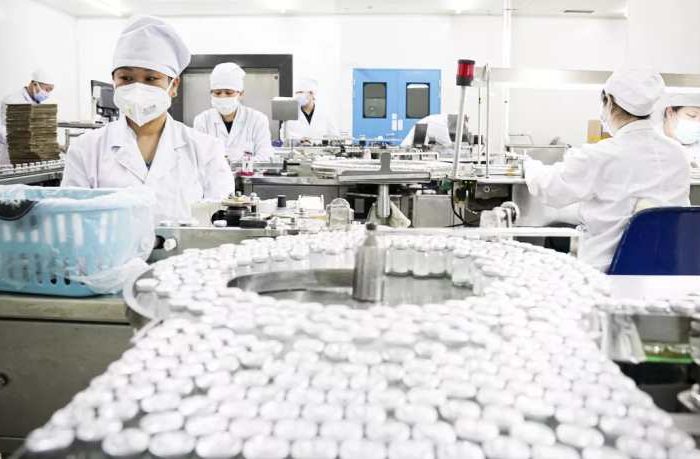