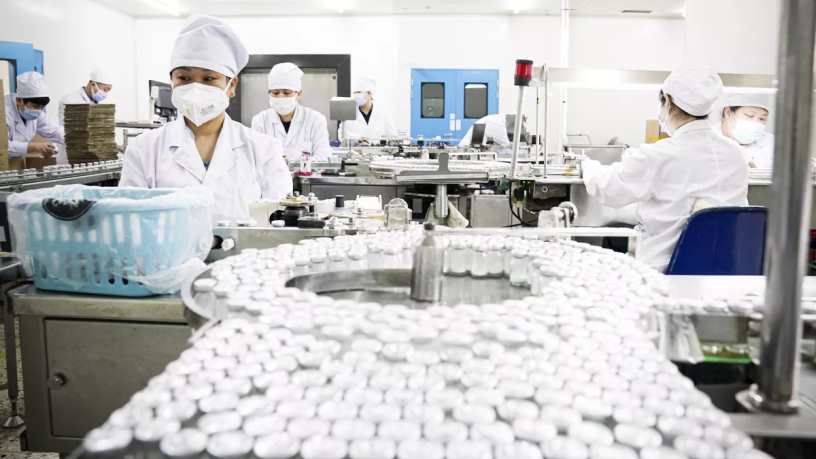 Also in a letter to health officials last year, Senate Finance Chairman Chuck Grassley cited reports claiming 80 percent of active pharmaceutical ingredients are produced overseas, mostly in China and India. Drug manufacturing is not the only area in which the U.S. is depending on China, the country also relies on China for personal protective equipment (PPE) masks, test kits and more. China is currently the world’s largest producer of PPE, including masks, test kits and more that is needed to control the spread of COVID-19, which was first identified in Wuhan, China, and has infected more than 5.5 million people worldwide.

Now, the United States is taking drastic measures to break its supply chain dependence on China. Today, the U.S. government announced today it’s willing to pay for U.S. companies to uproot their supply chains and bring them home from China, according to the president’s top economic adviser, Larry Kudlow.

“We welcome any Americans companies in Hong Kong or China mainland, we will do what we can for full expensing and pay the cost of moving if they return their supply chains and their production to the United States,” chief White House economic adviser Larry Kudlow told FOX Business’ Stuart Varney on Tuesday.

The United States is not the only country planning to reduce its dependence on China. Last month, Japan announced a plan to break its supply chain dependence on China. As part of the measure, Japanese government said it has earmarked $2.2 billion of its record economic stimulus package to help its manufacturers shift production out of China, as the coronavirus disrupts supply chains between the major trading partners. 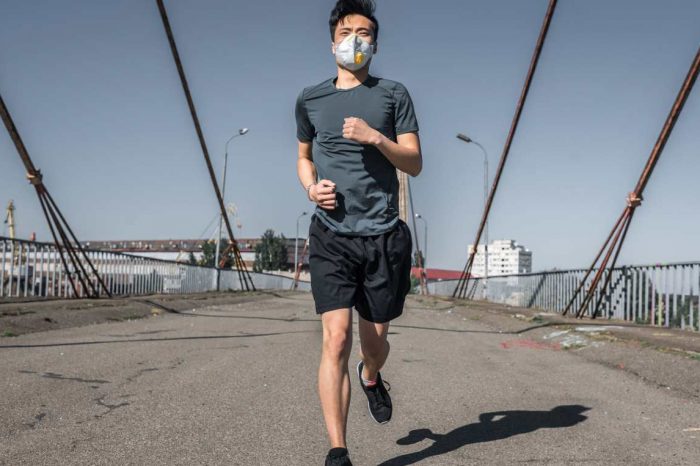 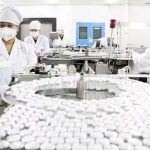