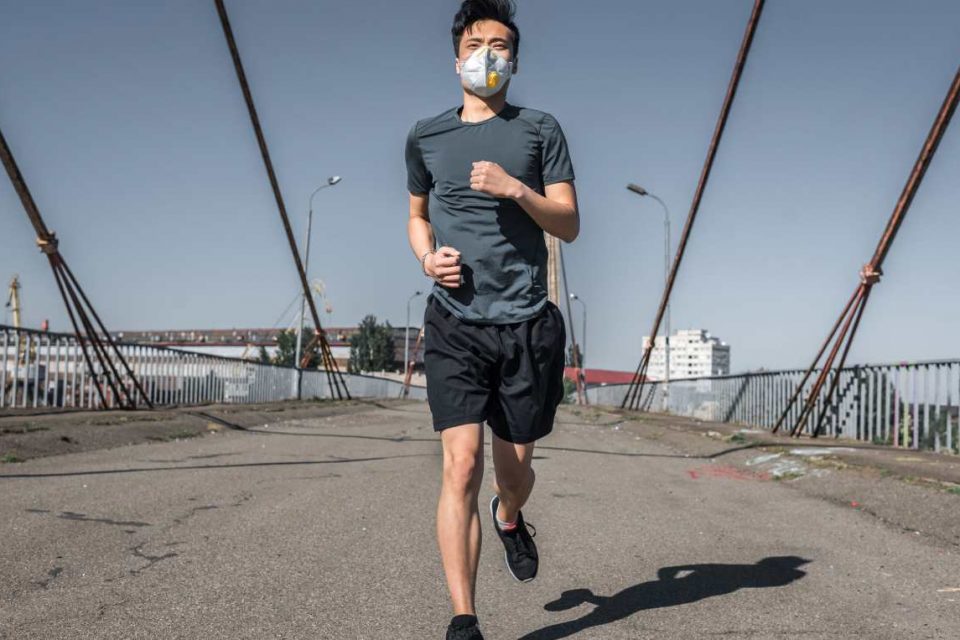 Coronavirus is already changing our ways of live. Wearing a face mask is critical to reducing the spread of deadly virus. However, as one jogger learned, face mask may not be ideal in all cases. According to a report from Weibo, China’s version of Twitter, a 26-year-old Wuhan resident, known as Zhang Ping was rushed to the Wuhan Central Hospital on May 7 after his left lung collapsed due to high pressure caused by running.

Zhang Ping became breathless, and his lung collapsed after he jogged for 2.5 miles with a face mask on in Wuhan, China. He was later rushed to the hospital by his family after he complained of chest pains. Upon examination by Dr. Chen Baojun, a senior physician for thoracic surgery at a Wuhan hospital, Zhang Ping was diagnosed with a collapsed lung, a condition known as a pneumothorax that occurs when air leaks outside the lung. Dr. Baojun found that his left lung was severely compressed by 90%, and his heart was pushed to the right. Mr. Zhang later underwent emergency surgery and he’s now in stable condition and recovering, the hospital said.

Dr. Baojun said that the face mask pressured Mr. Zhang’s lungs to work harder due to improper oxygen flow. He added that Mr. Zhang’s lung edged his heart towards the right side of his chest. Dr. Baojun cautioned people with pre-existing lung conditions to take care when using face mask while exercising, as it could pose a danger rather than protection such as Mr. Zhang’s case, which ended up stressing his physical health more than keeping him safe.

Below is English translation of Weibo’s report:

Chen Baojun, director of the Department of Thoracic Surgery, said that pneumothorax is more common in elderly people with chronic lung disease; young men and women with long and thin bodies are also common in pneumothorax. Because a boy with this figure has a long chest, once the lungs are not well developed, there is congenital pulmonary bulla. At this time, if you engage in vigorous exercise, the pressure in the lungs will suddenly increase, which may easily lead to the sudden rupture of the lung bulla and cause air Enter the chest cavity from the lungs.

Director Chen especially reminded that sports enthusiasts with a thin and tall body should be alert to the possibility of spontaneous pneumothorax if they experience severe cough or severe chest pain during exercise, and seek medical treatment in time to avoid delaying treatment. At present, many running enthusiasts wear masks to run outdoors. The exercise of wearing masks will cause a significant increase in ventilation resistance and a decrease in ventilation. People will feel poor breathing and uncomfortable. At the same time, due to insufficient oxygen intake, it will increase the burden on the heart and lungs. Cardiopulmonary injury may cause serious risk of sudden death. Therefore, citizens are advised not to exercise vigorously while wearing masks. 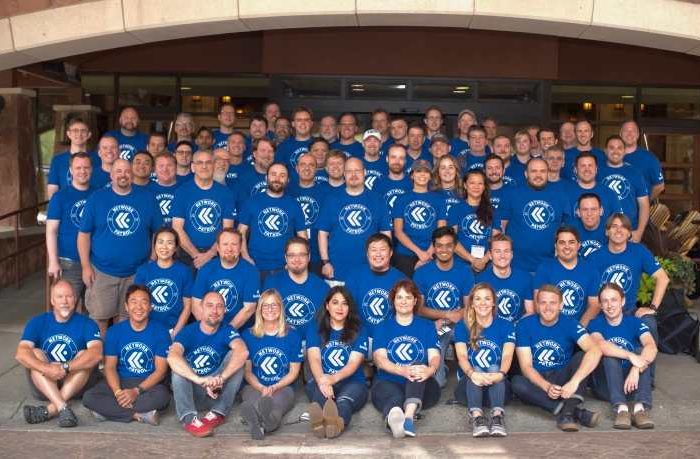 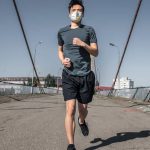