On Wednesday, we told you about JP Morgan Study that showed coronavirus infection rates have declined (not increased) in states where lockdowns have ended. However, government health officials have been telling the nation that coronavirus lockdowns are critical to controlling spread of the deadly virus.

“I don’t want people to think that any of us feel that staying locked down for a prolonged period of time is the way to go,” Fauci said during an interview with CNBC’s Meg Tirrell on “Halftime Report.”

“In general, I think most of the country is doing it in a prudent way,” he said. “There are obviously some situations where people might be jumping over that. I just say please proceed with caution if you’re going to do that.”

Dr. Fauci went on to defend earlier government guidelines that the U.S. had to institute severe measures because coronavirus cases were exploding then. “But now is the time, depending upon where you are and what your situation is, to begin to seriously look at reopening the economy, reopening the country to try to get back to some degree of normal,” Dr. Fauci said.

Dr. Fauci has been criticized in recent days by U.S. lawmakers Rand Paul and Andy Biggs, for making comments appearing to advocate for keeping some businesses closed longer.

Meanwhile, A new research study from investment bank giant JP Morgan, which was first revealed by CNBC anchor Carl Quintanilla, allegedly found that infection rates have declined, not increased, in states where lockdowns have ended even after allowing for an appropriate measurement lag. 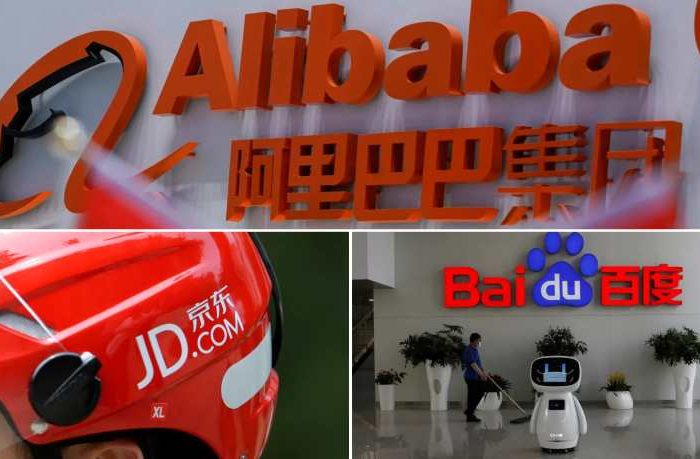