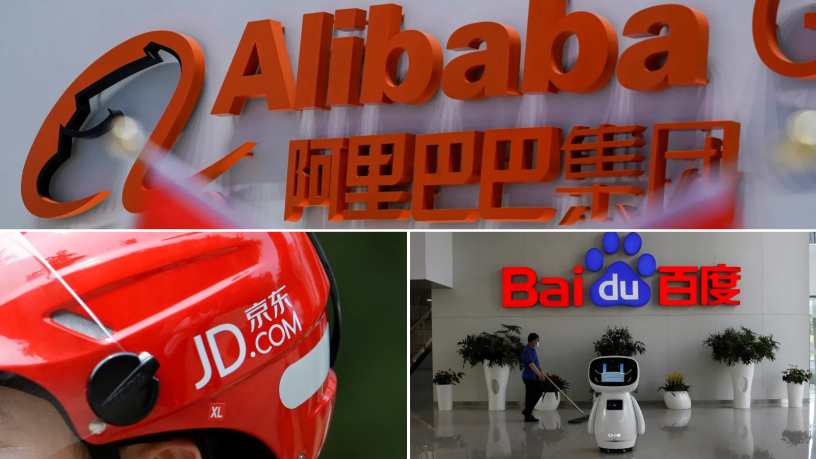 Coronavirus has claimed over 90,000 precious lives in the United States and another 200,000 more lives around the world. The deadly virus has caused significant damage to the US economy. So far, the federal government has spent more than $6 trillion since the coronavirus pandemic started in Wuhan, China in December 2019. That number could grow even higher as about 40 million Americans are without jobs.

Now, the US Congress now wants to hold China accountable. According to a press release posted on Senate.gov website, U.S. Senate has passed a bill to “kick deceitful Chinese companies off U.S. exchanges.” In a sign of strong bipartisan support, Representative Brad Sherman, a California Democrat on the House Financial Services Committee, announced Wednesday evening a companion bill in his chamber.

“I commend our Senate counterparts for moving to address this critical issue, something I have been working on as Chair of the Capital Markets Subcommittee,” Sherman said in a release. “Had this legislation already been signed into law, U.S. investors in Luckin Coffee likely would have avoided billions of dollars in losses.”

Called The Holding Foreign Companies Accountable Act, the bill will prohibit securities of a company from being listed on any of the U.S. securities exchanges if the company has failed to comply with the Public Company Accounting Oversight Board’s (PCAOB) audits for three years in a row. The bill would also require public companies to disclose whether they are owned or controlled by a foreign government, including China’s communist government.

“China’s communist government refuses to allow the PCAOB to inspect audits of companies registered in China and Hong Kong. Such companies represent a keen risk to American investors as nearly 11 percent of all securities class action lawsuits in 2011 were brought against Chinese-owned companies accused of misrepresenting themselves in financial documents,” the press release reads.

According to the SEC, 224 U.S.-listed companies are located in countries where there are obstacles to PCAOB inspections. These companies have a combined market capitalization of more than $1.8 trillion. The bill is now moving at “warp speed” after the U.S. Senate passed the legislation on Wednesday, according to CNBC, citing Raymond James analyst Ed Mills.

“We believe there will be a significant push for the legislation to be taken up in the coming weeks, and we believe it is only a matter of time before this bill (or something similar) is signed into law.”

“In the current political environment, few, if any, Member of Congress wants to be seen as supporting China – making opposition to this legislation almost non-existent,” he added. Mills noted that even the bill becomes law it will likely take several years before delisting requirements would start to kick in.

The Senate version of the bill, which was sponsored by Louisiana Republican Sen. John Kennedy, would require companies to certify that “they are not owned or controlled by a foreign government” and allow the Securities and Exchange Commission (SEC) to bar or delist non-compliant firms.

“The SEC works hard to protect American investors from being swindled by American companies. It’s asinine that we’re giving Chinese companies the opportunity to exploit hardworking Americans—people who put their retirement and college savings in our exchanges—because we don’t insist on examining their books. There are plenty of markets all over the world open to cheaters, but America can’t afford to be one of them. China is on a glidepath to dominance and is cheating at every turn. I hope my colleagues in the House will immediately send this bill to the president’s desk so we can protect Americans and their savings,” said Kennedy.

“As we continue to experience the economic fallout and volatility caused by the COVID-19 pandemic, the need to protect main street investors is all the more important. For too long, Chinese companies have disregarded U.S. reporting standards, misleading our investors. Publicly listed companies should all be held to the same standards, and this bill makes commonsense changes to level the playing field and give investors the transparency they need to make informed decisions. I’m proud that we were able to pass it today with overwhelming bipartisan support, and I urge our House colleagues to act quickly,” said Van Hollen. 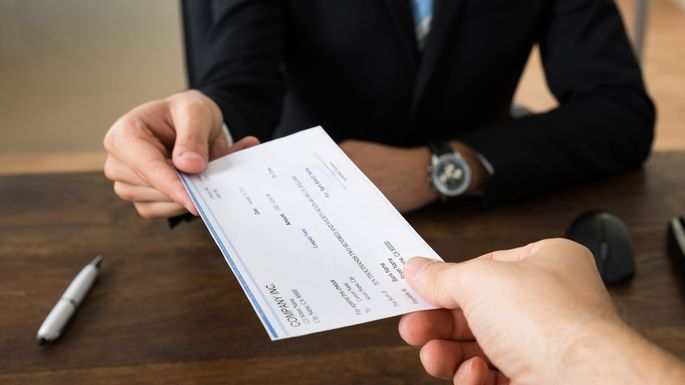 Startup Guide to Raising Venture Capital: Series A, B, and C Funding Explained 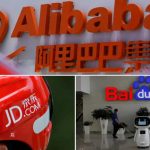