A leaked Pentagon memo is warning of ‘real possibility’ of COVID-19 resurgence and asking for top Defense Department officials to prepare to operate in a “globally-persistent” novel coronavirus (COVID-19) environment without an effective vaccine until “at least the summer of 2021.”

The memo, first obtained by Task and Purpose, also warns of there is a “real possibility” that a vaccine for COVID-19 may not be available until “at least the summer of 2021.” According to Task and Purpose, “the memo was prepared by Kenneth Rapuano, assistant secretary of defense for homeland defense and global security, and is intended to update previous guidance issued by Esper on April 1, 2020. It’s unclear if Esper has seen the memo.”

A Pentagon spokeswoman said the document was outdated but declined to provide more specifics after Task and Purpose reached out for comments. Defense Department, however, did confirm that it “continues to develop plans that address operating in the COVID-19 environment,” and some versions of such plans had similar language as the reported memo, but none have been approved.

“We have a long path ahead, with the real possibility of a resurgence of COVID-19,” reads the memo, authored for Secretary of Defense Mark Esper but not yet bearing his signature.

“Therefore, we must now re-focus our attention on resuming critical missions, increasing levels of activity, and making necessary preparations should a significant resurgence of COVID-19 occur later this year.”

The memo is not all gloom and doom. The draft document, which has not been officially released, lays out a framework for the U.S. military’s proverbial reopening, which includes the resumption of training exercises, increased operational tempo, and the repositioning of forces and supplies to fight the global pandemic. The draft document could see changes since being circulated among the military services at the beginning of May for feedback, a defense official said on condition of anonymity. 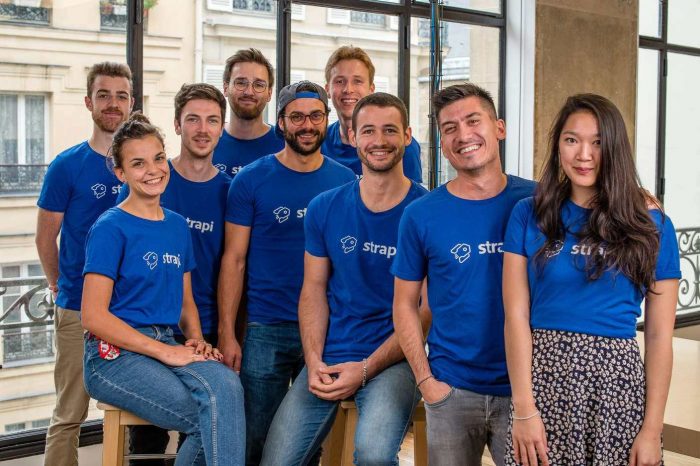