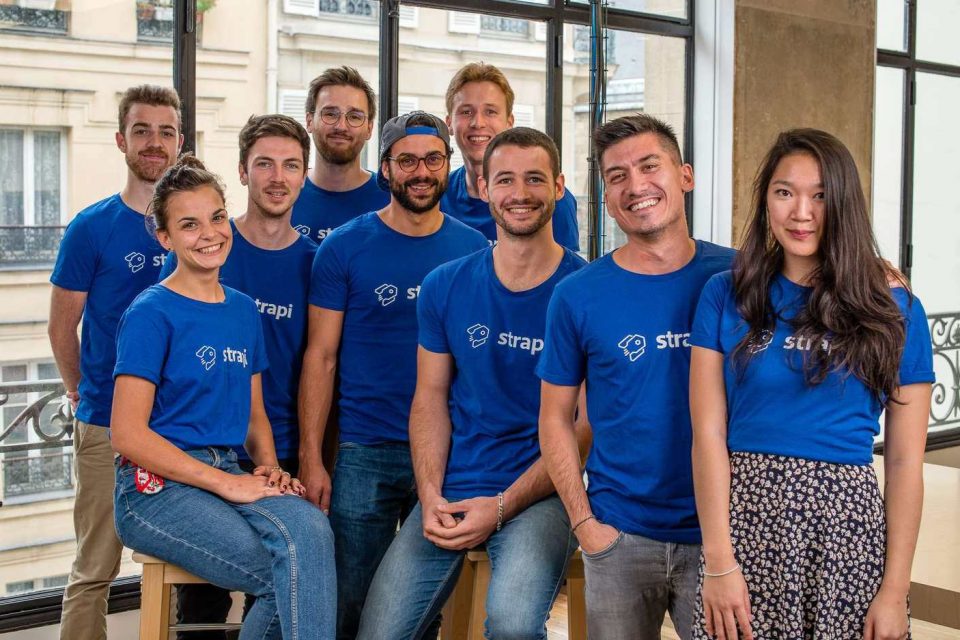 Creating and delivering content to end-users is no longer just a question of implementing responsive design. Companies want their content to be easily distributed over different communication channels: websites, web and mobile applications, and connected objects. Traditional content management system (CMS) that were introduced 20 years ago, have a monolithic legacy architecture that is difficult to maintain, often slow, and vulnerable to hackers while most modern CMS lack flexibility and ability to be customize.

Enter Strapi, an open-source “headless” CMS  that makes content management easy, fast, and secure for everyone.  It’s called “headless” because the frontend is not part of the CMS, but there’s an API for content to show up on different devices. Through application programming interfaces (APIs), Strapi enables companies to efficiently manage the distribution of this content from a single source and personalize the message so that it is more suited to each channel.

Today, Strapi announced it has raised $10 million in Series A funding to accelerate the development of its headless CMS on the market. The round which brings the company’s total funding to $14 million, was led by Index Ventures. Strapi previously raised $4 million in seed funding in October 2019 with Accel and Stride.VC. The company hired former Docker head of community, Victor Coisne, as VP of marketing and also announced plans to open its first U.S. office — in San Francisco.

Founded in May 2016 as a school project in Paris, France by Pierre Burgy (CEO), Aurélien Georget (CPO) and Jim Laurie (CTO), Strapi is the number one open-source headless CMS with 25,000 stars on GitHub, 400 contributors, more than 1 million downloads and is in use at many Global 500 companies across all industries such as IBM, NASA and Walmart. Strapi’s open-source headless CMS provides backend functionality for applications and gives developers the freedom to use the tools of their choice for front-end frameworks.

“Traditional CMS that were introduced 20 years ago, have a monolithic legacy architecture that is difficult to maintain, often slow, and vulnerable to hackers while most modern CMS lack flexibility and ability to be customized,” said Pierre Burgy, co-founder, and CEO of Strapi. “Strapi is making content management easy, fast, and secure for everyone. With the help of our vibrant and growing open source community, we’ve created one of the most customizable and flexible CMS on the market — empowering developers to quickly and easily create robust APIs powering millions of digital projects.”

“The proliferation of different types of content being consumed on a growing number of devices has created a lot of complexity. Because of this developers are taking the lead in building modern, custom solutions to make all content available anytime, anywhere,” said Ari Helgason, principal at Index Ventures, a global venture capital firm that is also the backer of Confluent, Elastic, and Kong. “We’ve been impressed by Strapi’s API-based open-source approach that puts developers in charge, and are excited to partner with the Strapi team in building the CMS that will be powering the internet.”

Strapi gives developers the freedom to integrate their favorite tools while reducing hosting and development costs. As a “Headless CMS”, Strapi provides “backend” functionality for mobile applications or any type of connected object. It is also particularly suitable for websites designed according to the JAMstack model (JavaScript, API and pre-rendered markup, served without Web servers). Strapi is designed to work with the most popular front-end frameworks including Gatsby, Nuxt, Next.js or any other static site generator, it supports most databases and can be requested using both REST and GraphQL. 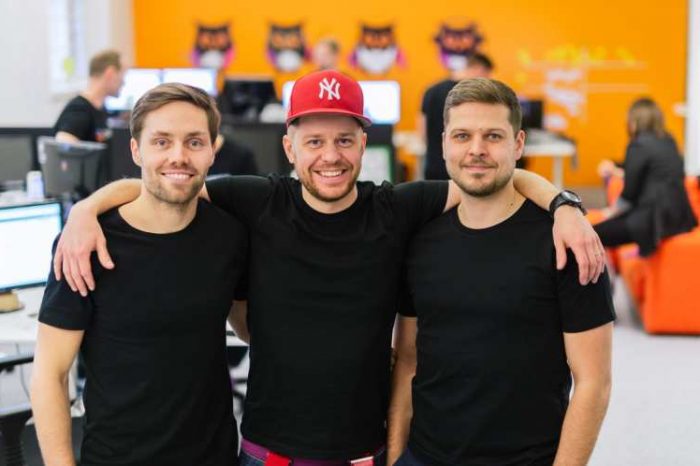 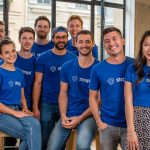