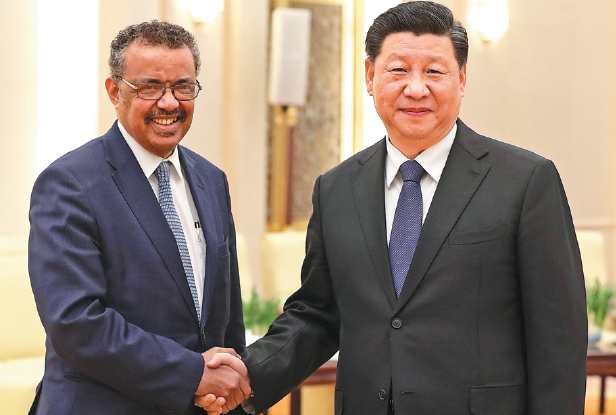 The coronavirus has now claimed at least 287,332 lives worldwide according to data compiled by Johns Hopkins University.  The deadly virus started in Wuhan, China in December 2019. However, the World Health Organization (WHO)  didn’t warn the international community until the middle of January. As we reported back in April, WHO misled the world after the organization said in a January 14 post on Twitter that there was “No clear evidence coronavirus is transmitted from human-to-human.”

Now, a new report from German newspaper is shedding more light on what happened during the early months of the coronavirus epidemic. According to a report published over the weekend in the Der Spiegel, the newspaper stated that German intelligence officials believed Chinese President Xi Jinping personally asked the head of the World Health Organization (W.H.O.), Tedros Adhanom Ghebreyesus, to delay key warnings about the Chinese coronavirus.

However, WHO strongly denies that its Secretary General exchanged information about the corona virus with Chinese President Xi Jinping in January. In a tweet, WHO said:

Statement on False Allegations in @derspiegel : Reports of a 21 Jan phone call between @DrTedros & Flag of China President Xi are unfounded & untrue. They didn’t speak on 21 Jan & have never spoken by Telephone receiver Such inaccurate reports distract & detract from WHO’s & the Earth globe europe-africa’s efforts to end #COVID19

As expected, WHO’s tweet generated hundreds of replies with many pointing to WHO’s tweet on January 14 (see below). In the meantime, on Friday, the German newspaper Der Spiegel had previously reported corresponding findings in which it claimed that Germany’s Federal Intelligence Service (BND) was hesitating to support claimed by American Secretary of State Mike Pompeo that “enormous evidence” existed linking the pandemic to the Wuhan Institute of Virology, a biological laboratory that had been studying highly contagious coronaviruses of animal origin at the time the outbreak began.

The report also claimed, “according to the BND, China pushed the World Health Organization (W.H.O.) to delay a global warning after the virus has broken out at the highest level. On January 21, China’s leader Xi Jinping asked W.H.O. chief Tedros Adhanom Ghebreyesus to hold back information about a human-to-human transmission and to delay a pandemic warning.”

Der Spiegel added, “the BND estimates that China’s information policy has lost at least four, if not six, weeks had been lost in the fight against the virus by Beijing’s information policy.” Below is the original tweet posted by WHO on Twitter, about six weeks after the virus has already infected millions of people in over 100 countries. 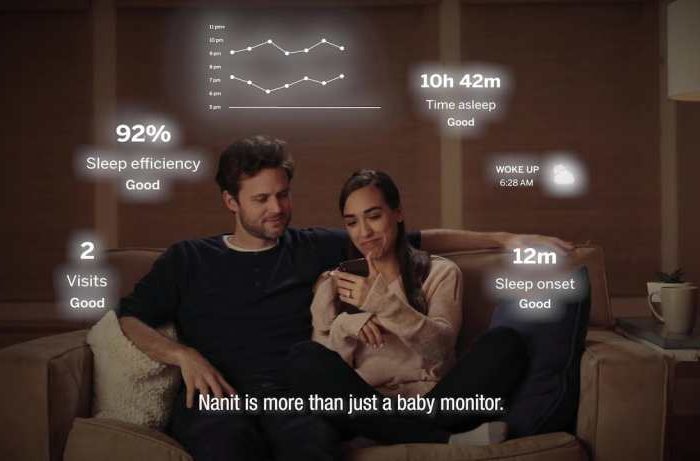 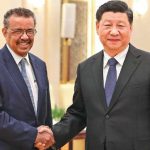