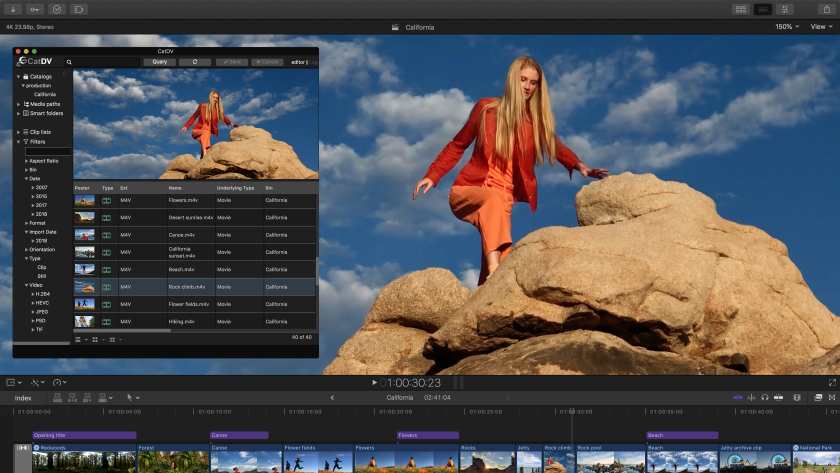 Tech giant Apple today unveiled a major update to Logic Pro® X with a professional version of Live Loops, a completely redesigned sampling workflow, and new beat-making tools. With its collection of powerful creative features, Logic Pro X 10.5 will be a massive release for all musicians, including those producing electronic music.

Originally created in  in the early 1990s as Notator Logic, or Logic, by German software developer C-Lab which later went by Emagic, Logic Pro is a digital audio workstation and MIDI sequencer software application for the macOS platform. The tool turns your Mac into a professional recording studio able to handle even the most demanding projects. It enables musicians to capture their compositions and performances — from tracking a live band to a solo software-instrument session — and flow them into their songs.

“The Mac and Logic Pro X are essential tools used by the world’s top musicians and producers to create the music that we all love,” said Susan Prescott, Apple’s vice president of Apps Product Marketing. “Logic Pro X 10.5 represents the biggest update to Logic since the launch of Logic Pro X, with powerful new tools that will inspire every artist — from those just getting started with Logic, to those already using it to produce Grammy Award-winning albums. We can’t wait to hear what these artists create next.” 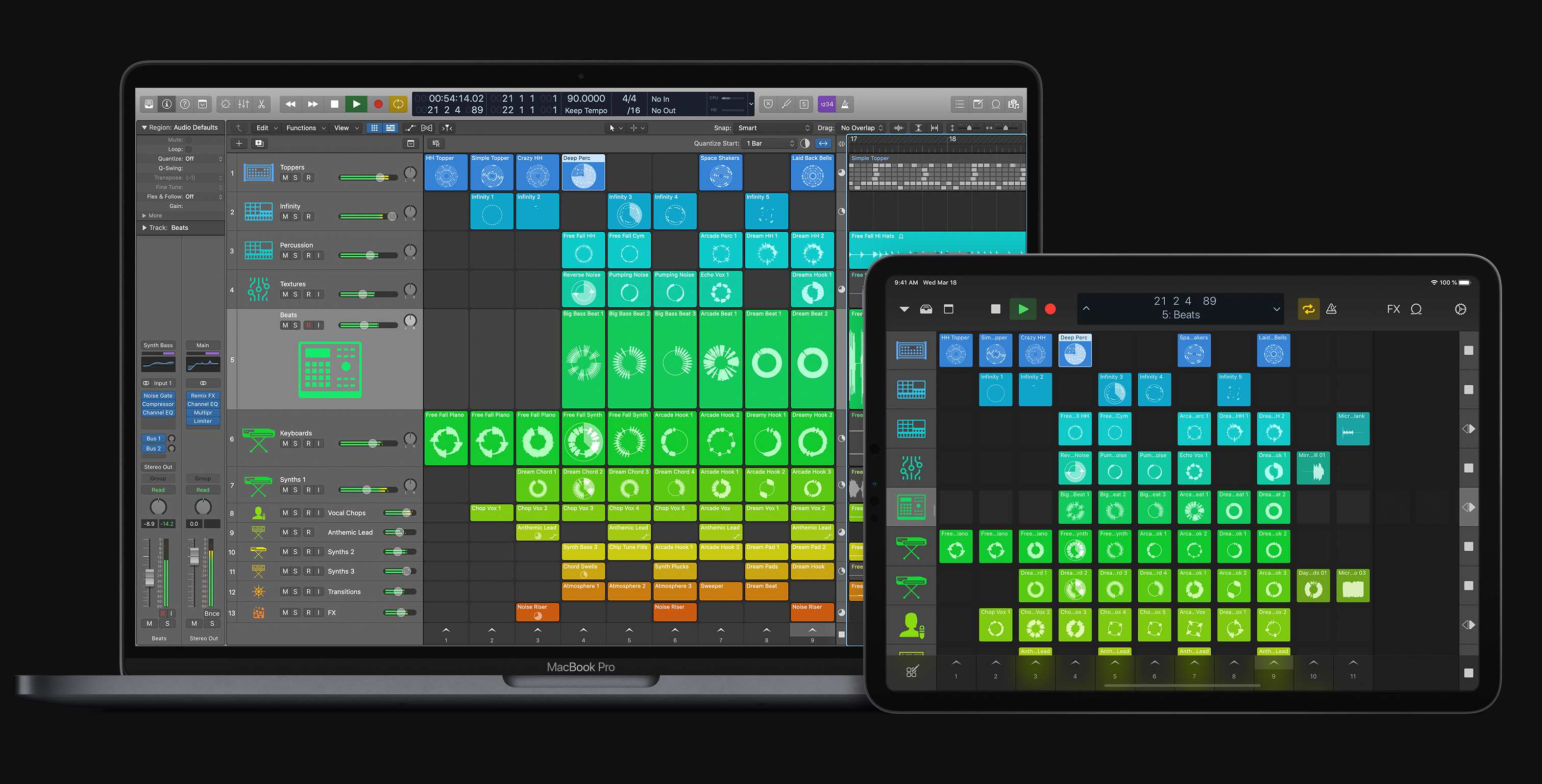 Pro musicians and producers are already expressing their excitement for Logic Pro X 10.5, saying: “Logic Pro X has always been my one and only DAW. The workflow is unmatched, and the built-in sound libraries have been essential to my music from the beginning. Now with the addition of Quick Sampler and Drum Machine Designer, I’m getting back hours I used to spend in the studio building sounds and kits. This lets me spend more time writing new verses and editing 70-take vocals.” — Finneas O’Connell, Grammy Award-winning producer: Billie Eilish, “Bad Guy” and the album “When We All Fall Asleep, Where Do We Go?”

“Logic Pro X 10.5 has changed the way we approach making music. We’ve been working with all the new features, from recording sounds with the MacBook Pro’s built-in mic directly into Quick Sampler, to quickly arranging a song while simultaneously recording artists using the Live Loops grid. Logic has been used for years on all our productions and the new version will make it even faster for us to create lasting songs.” — Denzel Baptiste and David Biral of Take a Daytrip, Grammy-nominated producers: Lil Nas X, “Panini”; Sheck Wes, “Mo Bamba”; Travis Scott and Kid Cudi, “THE SCOTTS”; Juice WRLD, “Legends”; Dua Lipa, “Good In Bed”; and YBN Cordae, “Kung Fu.”

The Logic Pro X also comes with Live Loops. With Live Loops on the Mac®, Logic® users can now create music in new freeform and nonlinear ways. Loops, samples, and recordings can be organized into a new musical grid, where musicians can spontaneously perform and capture different arrangement ideas into the timeline. From there, tracks can be further refined using all of the professional production features in Logic.

Remix FX enhances Live Loops with an exciting collection of electronic effects like Bitcrusher, filter, gater, and repeater that can be performed in real time over individual tracks or the entire song mix. Both features become even more powerful when using the free Logic Remote app, allowing users to pair their iPhone® or iPad® with their Mac to provide Multi-Touch™ control over Live Loops and Remix FX.

Other features include Sampler and Quick Sampler. Sampler represents the next generation of the popular industry-standard EXS24 plug-in with an all-new modern design and expanded sound-shaping controls, while maintaining full backwards compatibility. Producers can use Sampler to create and edit sophisticated multisampled instruments, using elegant drag-and-drop workflows that automate complex production tasks.

Quick Sampler is a fast and simple way to turn any individual sound into a playable instrument. Musicians can pick a sound from within Logic, the Finder®, Voice Memos, or even record directly into Quick Sampler. With just a few clicks, an imported sample can be trimmed, looped, and played across a keyboard controller, with access to creative sound-shaping controls. 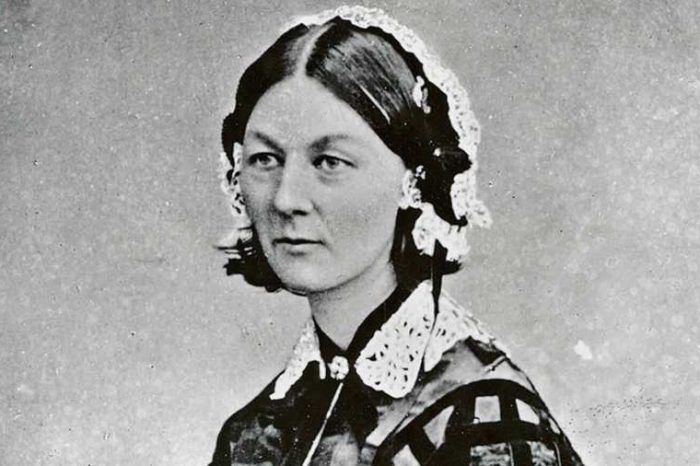 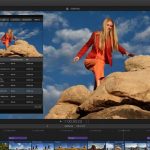