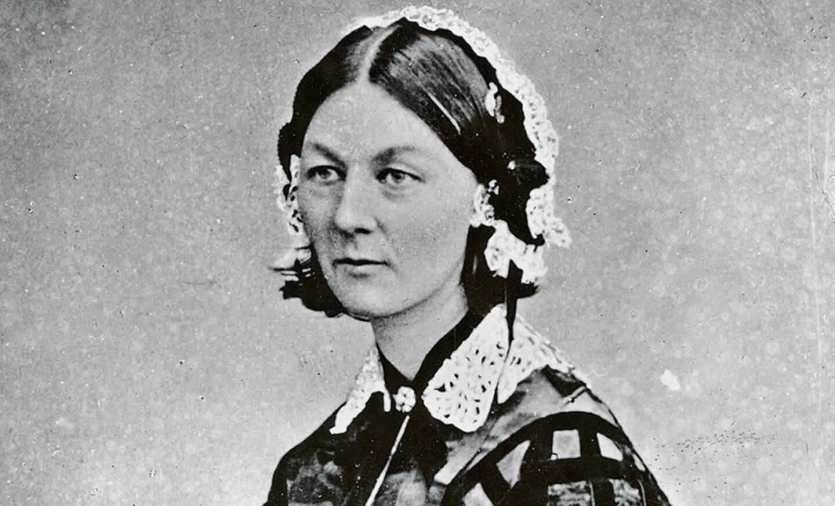 As coronavirus continues to claim lives around the world, our healthcare workers are on the frontlines battling the deadly disease. According to the Centers for Disease Control and Prevention (CDC), at least 30 health workers have died since the virus started in December 2019. The deaths did not stop doctors and nurses from risking their lives to save others. Today is the International Nurses Day, a day celebrated around the world on the anniversary of Florence Nightingale’s birth and to also mark the contributions that nurses make to society.

She was put in charge of nursing British and allied soldiers in Turkey during the Crimean War. She spent many hours in the wards, and her night rounds giving personal care to the wounded established her image as the “Lady with the Lamp.” Her efforts to formalize nursing education led her to establish the first scientifically based nursing school—the Nightingale School of Nursing, at St. Thomas’ Hospital in London (opened 1860).

She also was instrumental in setting up training for midwives and nurses in workhouse infirmaries. She was the first woman awarded the Order of Merit (1907). International Nurses Day, observed annually on May 12, commemorates her birth and celebrates the important role of nurses in health care.

In 1860 in London, she opened first training institute for nurses names “Nightingale Nurse’s Training School” at St. Thomas’s Hospital. The Training in her nursing school was based on two principles. First that the nurses should have practical training in hospitals specially organized for that purpose. The other was that the nurses should live in a home fit to form a moral life and discipline. Due to the foundation of this school, Nightingale had achieved the transformation of nursing from its disreputable past into a responsible and respectable career for women.[6] She herself interviewed every candidate and selected the candidate based on merit.

Nightingale believed that every woman at one time or another would be a nurse in the sense that nursing was to have the responsibility for someone’s health. She envisioned health as being maintained through the prevention of disease via environmental health factors. Nightingale said, “Badly constructed houses do for the healthy what badly constructed hospital do for the sick.”

Below is a 3-minute video of Nightingale. Watch a short biography video of Florence Nightingale, the Crimean War nurse and social reformer who earned the nickname “The Lady with the Lamp.” 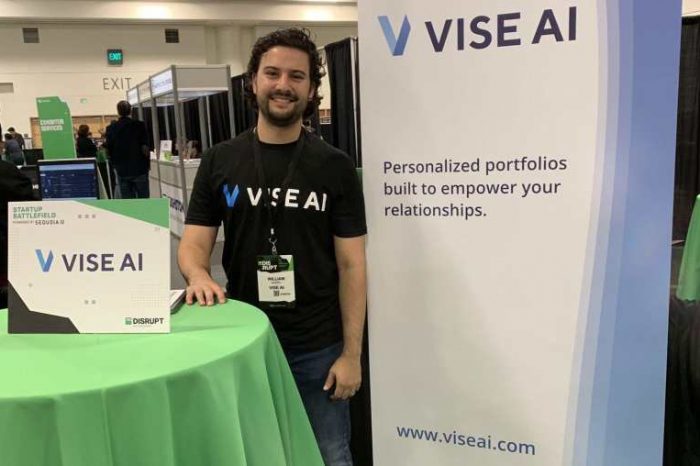 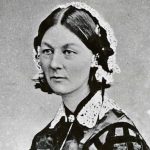