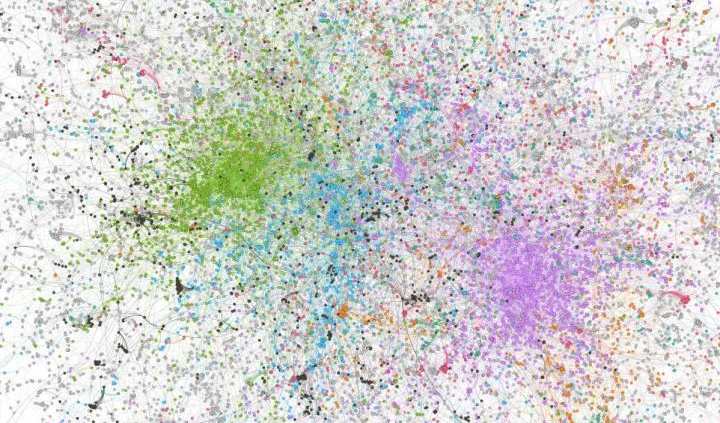 As part of the effort to slow the spread of the coronavirus, tech companies and researchers alike are utilizing all the potential tools in their arsenals to combat the deadly virus. Last month, we told you about the contract tracing currently being developed by Apple and Google. The two rivals set their competition aside to help slow the spread of COVID-19. Their new technology, which uses Bluetooth technology, will help governments and health agencies reduce the spread of the virus, with user privacy and security central to the design.

Unlike the technology approach taken by Apple and Google, a group of researchers at University Of Pennsylvania  used social media to look at trends or patterns surrounding a current health issue. The team leveraged non-traditional data sources to disrupt conventional approaches to care. Their technology, which is probably better and more targeted, was based on analyzing messages coming directly from people around the country.

Led by Dr. Sharath, Ph.D. and  Dr. Raina Merchant, MD. of the Penn Medicine Center for Digital Health, the team developed a “Twitter map” to pinpoint the next potential hotspots for infection by monitoring, tracking and analyzing tweets in the United States. After watching between four million and five million coronavirus-related tweets a day, they were able to map approaching trouble zones and keeps an eye on the symptoms mentioned.

They also found that Twitter engagement surrounding coronavirus has increased in the last month, and there has been an uptick in use of language about stress and anxiety. 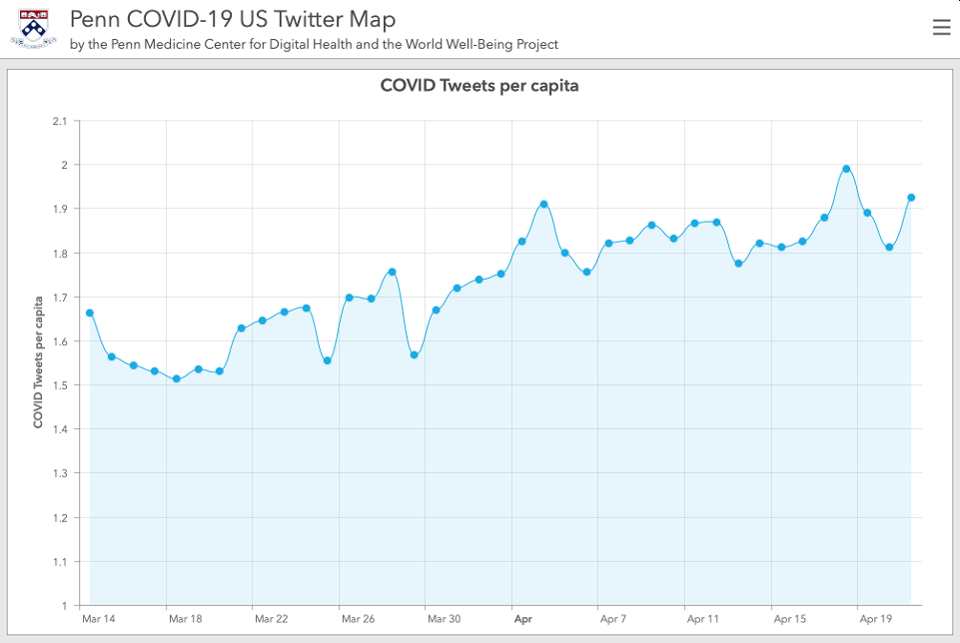 One of the research scientists at the Center for Digital Health, Sharath Guntuku, said he also noticed a huge shift in Twitter language as the pandemic is progressing. “There has been consistently elevated use in anxious language on Twitter,” he said. “There’s also a lot of diversity. For example, some states are talking about behaviors like social distancing and washing your hands. Other states are talking about things being canceled in states that haven’t been hit as hard yet.” 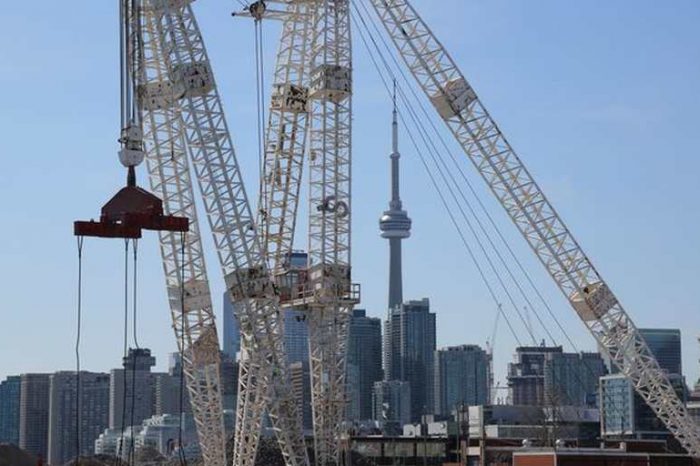 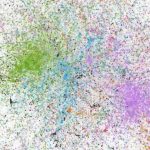