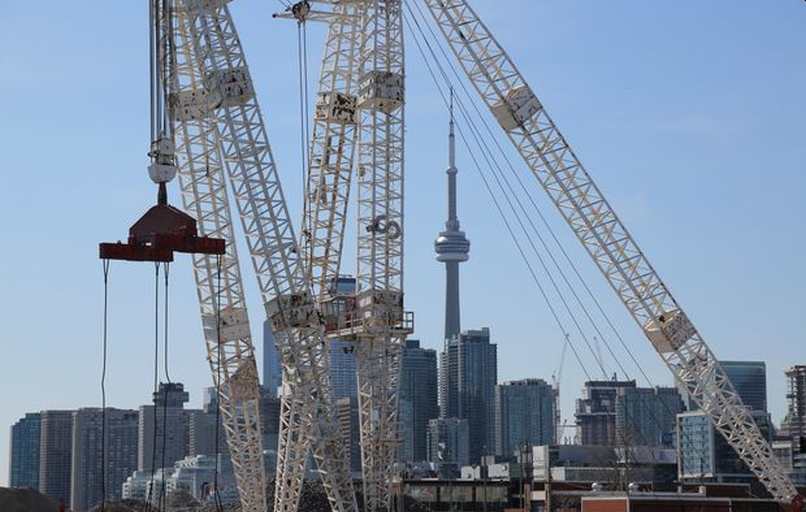 Before the deadly coronavirus hit in January, policymakers in Washington were talking about the need to rebuild America’s crumbling infrastructure. Thousands of America’s bridges are ‘structurally deficient’ as pace of repair slows to lowest point in five years, according to some industry groups. One startup took notice. Sidewalk Infrastructure Partners (SIP for short), is a New York City-based startup on a mission to transform urban systems through technology. SIP holds, operates, and invests in advanced infrastructure projects, as well as the technology companies applying innovations to these projects.

Sidewalk Infrastructure believes in technology’s ability to make infrastructure more sustainable, intelligent, and efficient. According to a securities filing, SIP said it has raised $400 million in Series A funding led by Alphabet and investment giant, Ontario Teachers Pension Plan.

Founded in 2019 by Alphabet veterans Brian Barlow and Jonathan Winer, SIP was formed as a new spin-out company of Sidewalk Labs, the urban innovation business of Alphabet Inc. (Google’s parent company). The company operates, and invests in advanced infrastructure projects, as well as the technology companies applying innovations to these projects and believes in technology’s ability to make infrastructure more sustainable, intelligent, and efficient.

As an independent entity with investors including Alphabet Inc. (Alphabet) and the Ontario Teachers’ Pensions Plan (OTPP), SIP aims to draw on the expertise, strengths, and formidable resources of its relationships and partners, including by seeking to leverage the combination of Alphabet’s leading technological capabilities with OTPP’s deep infrastructure investing experience.

“In the 1800s, the steam engine connected cities by bringing people and goods from one city to another by railroad. At the turn of the 20th century, the automobile reshaped streets. Now in the 21st century, from autonomous vehicles to artificial intelligence, SIP believes technology will again revolutionize infrastructure and transform the way the world lives. SIP uniquely combines technology expertise, infrastructure experience, and creative capital to shape the future of infrastructure lasting decades for disruption and opportunities to come,” the company wrote on its website. 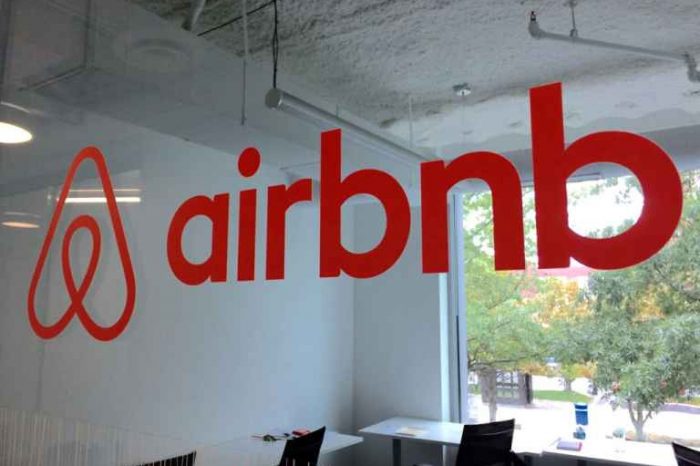 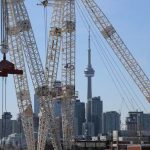