Yesterday, we told you about a lawsuit from the state of California accusing the Uber and Lyft  for misclassifying workers. Now, it seems Uber has a much bigger problem and things are not really getting better for the ride-hailing giant. Uber announced Wednesday in a filing with the Securities and Exchange Commission (SEC) that it will lay off 3,700 employees.

The ride-hailing giant also said that CEO Dara Khosrowshahi will forgo his base salary for the rest of the year. Khosrowshahi made $1 million in base salary in 2019 but gained the vast majority of his compensation from bonuses and stock awards. The current layoffs to its customer support and recruiting teams is about 14% of its 26,900 employees, based on Uber’s most recent headcount. 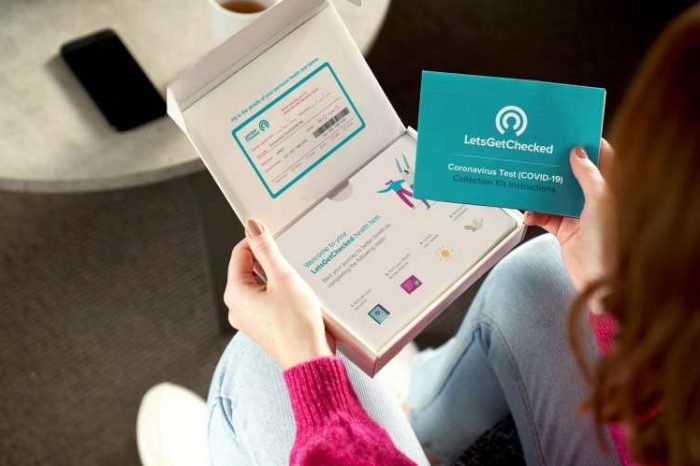