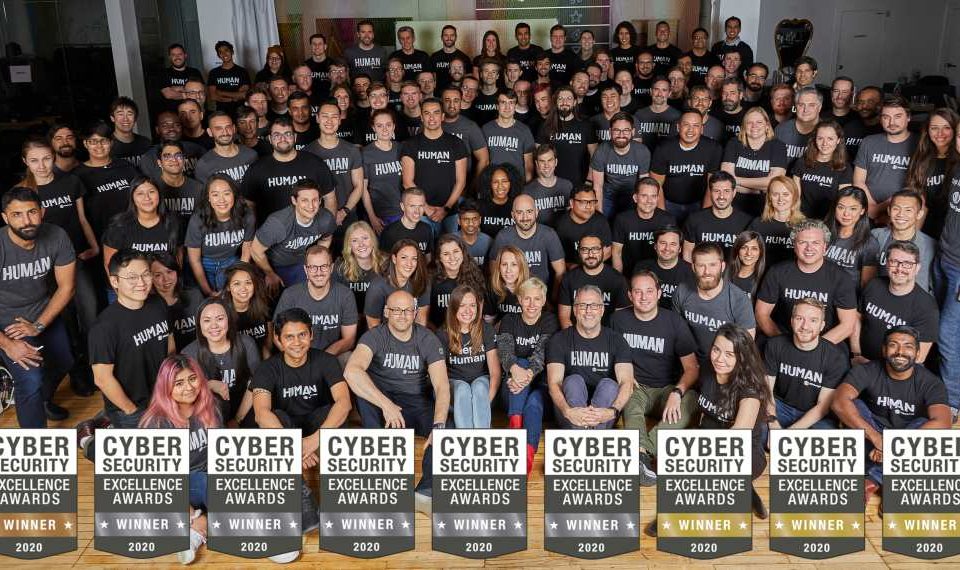 White Ops, a New York City-based cybersecurity startup that protects enterprises and the largest internet platforms from sophisticated bots, today announced the completion of an investment by Goldman Sachs Merchant Banking Division and ClearSky Security to support the Company in its next phase of growth. The company did not disclose the total amount of funding. In conjunction with the investment, White Ops announced that a member of the Goldman Sachs team will join representatives from previous investors Paladin Capital Group and Grotech Ventures on the its board of directors.

The investment will also enable White Ops to further accelerate its growth and expansion on a global basis, support product development, and expand into new vertical markets. The Company’s core mission is to protect enterprises from sophisticated bot attacks and fraud across the domains of cybersecurity, digital advertising, and marketing, serving some of the largest enterprises and internet platforms.

Founded in 2012 by Ash Kalb, Dan Kaminsky, Michael Tiffany, and Tamer Hassan, White Ops protects enterprises all over the globe, including the largest internet platforms, from sophisticated bots by verifying the humanity of more than one trillion online interactions every week. The most sophisticated bots look and act like humans when they visit websites, click on ads, fill out forms, take over accounts, and commit payment fraud.

The White Ops Bot Mitigation Platform can detect, prevent and outwit bot populations of every level of sophistication. We get inside our adversaries’ OODA loops with proactive adaptation. Our unique approach to bot mitigation put us in the lead role to collaborate with the FBI, Google, Facebook and many other partners in the takedown of 3ve, one of the largest botnets ever defeated.

Today, White Ops verifies the humanity of more than 5 trillion interactions per week and growing, providing an incredibly broad and deep platform to stop nefarious activity across the internet. As the shift in consumer and enterprise engagement toward digital channels continues to accelerate, it is a critical time to be proactive in protecting against fraud and sophisticated bot attacks.

“Goldman Sachs and ClearSky are ideal partners to support our growth across multiple markets, use cases and geographies,” said Tamer Hassan, CEO and co-founder of White Ops. “Their investment in the Company and support of our mission to disrupt the economics of cybercrime puts us in an incredibly strong position to extend our leadership and execute on our vision for the collective protection against fraud and abuse.”

“White Ops is a gold standard in bot detection and mitigation and we’re delighted to be able to partner with them, especially at a time when levels of cybercrime are increasing significantly, there is an accelerated shift to digital, and the Company has seen a meaningful increase in the demand for their services,” said Anthony Arnold, Managing Director at Goldman Sachs. “We look forward to working with the management team to continue their track record of innovation in this large and fast-growing market.”

“As bot-based fraud becomes increasingly prevalent across the internet, enterprises and internet platforms require sophisticated threat protection now more than ever,” said Jay Leek, Managing Partner of ClearSky. “We look forward to partnering with management to continue to build on White Ops’ leadership position in the industry.”

Bad actors with millions of sophisticated bots at their disposal cause fraud at the rate of tens of billions of dollars a year against companies across the globe. These sophisticated bots live on consumer and enterprise devices, sharing browsing history and habits with real humans, which makes them especially difficult to detect. White Ops’ multilayered detection methodology, advanced algorithms, Satori Threat Intelligence and Research Team, and massive scale can detect and prevent these bot populations at every level of sophistication.

These capabilities enabled White Ops to play a leading role in taking down 3ve, the largest ad fraud botnet to date, through collective protection and bringing together the largest private sector collaboration in history, including the FBI, Google, Facebook and many others in the industry. White Ops also recently uncovered ICEBUCKET, the largest and widest Connected TV (CTV) related fraud operation. 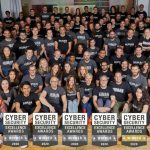