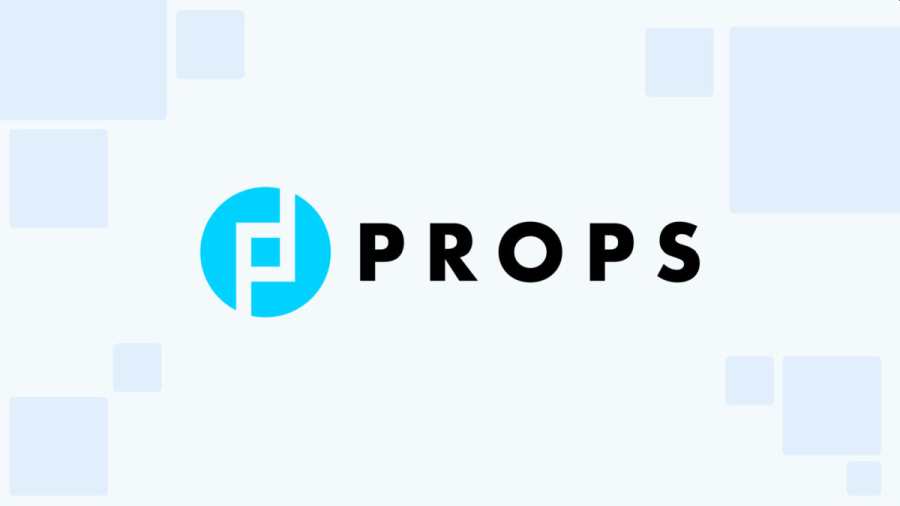 Props creates a decentralized model for digital media that uses blockchain technology to reward the contributors that power the network. Today, the team behind Props, a network built to reward application users with a financial stake in the network they contribute to, announced that it has raised approximately $2M* in token-sale financing from a number of funds and strategic partners led by Union Square Ventures (USV) and Borderless Capital, with participation from GSR, Lvna Capital, SPiCE VC, CoinFund and the Dating.com Group. Props will use the capital to scale its user network through integrations by additional consumer apps, and to evolve its infrastructure, including a transition of its PropsChain to the Algorand blockchain, the first open-source, permissionless, pure proof-of-stake blockchain protocol.

With more than 3 million users on its network, Props is the first Regulation A+ consumer token qualified by the SEC. Apps integrate Props Tokens to grow engagement of their users, and better align with them. Props removes the technical and regulatory complexity traditionally associated with blockchain-based tokens through a set of APIs that apps can easily use to make the token experience seamless for users. The token can be used across the network’s apps. Props expects to grow to 5 million Props Token users following a May launch of Props Tokens on two additional consumer apps, Listia and Paltalk.

Nick Grossman, Partner at USV, said, “Props is bringing one of crypto’s killer features – enabling participants to share in the wealth generated on the networks they help grow – to mainstream apps.”

To support the growing volume of activity on its PropsChain and provide greater transparency to network participants and the market, PropsChain will be moving to Algorand. Algorand’s public chain will increase Props’ speed and reliability, while powering more transaction volume and a higher level of security. This is a long-term partnership that will allow Props and Algorand to collaborate on a potential transition of more Props technology elements to the Algorand blockchain.

“Props is marking a major milestone for the industry as it migrates millions of users from a private blockchain to a public chain, a move made possible by Algorand’s superior scalability,” said David Garcia, Managing Partner at Borderless Capital. “The inherent benefits of a public blockchain are key drivers for enterprises like Props to accrue value through transparency of economic activity and adoption. This will ignite a network effect bringing more apps and projects like Props to build on Algorand.”

“Props’ unprecedented growth demonstrates a notable shift in mainstream blockchain adoption by leveraging the technology to benefit millions of users across everyday applications,” said Steve Kokinos, CEO of Algorand. “We are inspired by their vision and appreciate their desire to move to a scalable, public blockchain to continue their expansion.”

Props network includes a number of apps across different industries such as YouNow (a live broadcasting service), xSplit (a video game streaming with 17 million-registered-users), Camfrog, Listia, and Paltalk. Dating.com Group, a conglomerate of 15 international dating apps, with more than 73 million registered users intends to implement Props into its apps. 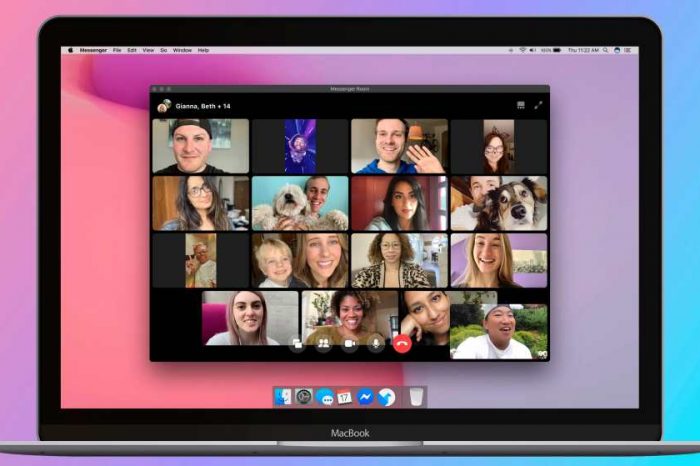 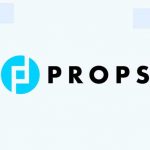