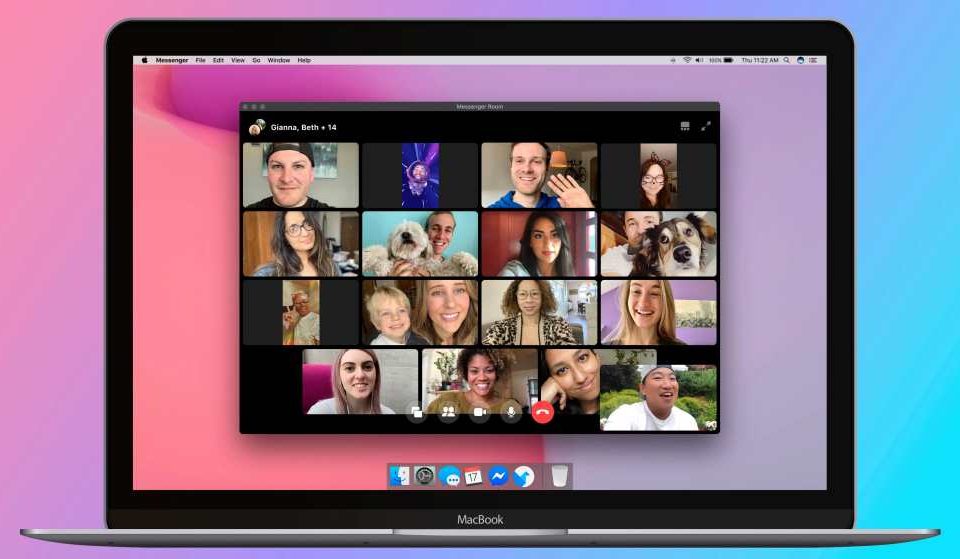 Last week, we wrote about Verizon after the wireless giant bought Zoom rival BlueJeans Network for around $500 million. Now, Facebook is trying to cash in on the growing adoption of video conferencing app. Last week, Facebook announced the launch of Room, a new tool aims to bring people together using Zoom-like video messaging and livestreaming features across its platforms.

Unlike conferencing app Zoom, Facebook’s new Room is really a multi-person video chat that allows the social giant to capitalize on soaring user demand while also integrating its family of apps. Dubbed “Messenger Rooms,” the app is currently limited to to eight people, but the social media network confirmed that it plans to extend this to 50 users within a matter of weeks. Room will allow users to launch a call from either Messenger or Facebook and invite up to 50 people to a chat, including people without Facebook accounts.

“When you’re invited to a room, you can join from your phone or computer — no need to download anything to get started,” the announcement said. “When you create a room, you choose who can see and join it. You can remove people from the call and lock a room if you don’t want anyone else to enter.”

Facebook said it is working to integrate the Rooms feature into WhatsApp, Instagram Direct, and even Portal. As people continue to practice social distancing due to coronavirus situation, the app may be a welcome addition. Facebook said it will roll out Rooms on Instagram and WhatsApp too.

Between WhatsApp and Messenger, more than 700 million accounts participate in calls every day. In many countries, video calling on Messenger and WhatsApp more than doubled, and views of Facebook Live and Instagram Live videos increased significantly in March. Rooms is ad-free for now.To facilitate better engagement during this time, Facebook announced a few other additions to its product line-up including virtual and 360-degree backgrounds which allow people to set their own backgrounds during video calls.

In a tweet, Facebook said: “Today, we shared a new way to feel directly connected with someone over video — and announced new product updates across @messenger @facebookapp @instagram @whatsapp @facebookgaming
and  @portalfacebook”

Today, we shared a new way to feel directly connected with someone over video — and announced new product updates across @messenger @facebookapp @instagram @whatsapp @facebookgaming and @portalfacebook (🧵) pic.twitter.com/EeVoJMysC6

Coronavirus is NOT Manmade or Genetically Modified, US Intelligence Community concludes 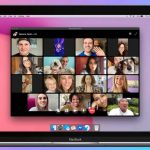