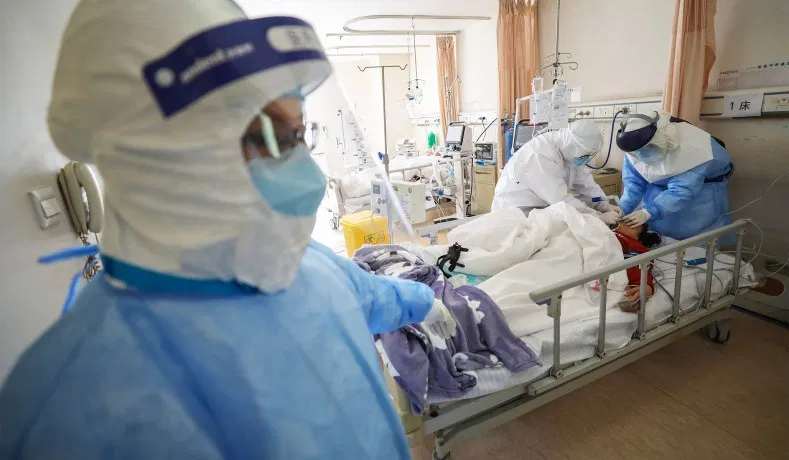 There are still many unknowns about COVID-19 since the deadly virus started back in Wuhan, China late last year. Depending on your sources of information, there are reports, some unproven, that say sunlight could be used to slow the spread of the virus. Another study also found that smokers are far less likely to be hospitalized with coronavirus (COVID-19) than non-smokers. Not so long ago, scientists also found that more men than women died from the disease.

What is abundantly clear is that older people and people with chronic illness are at greater risk of dying from the disease than adults and people with underlying health condition. If that is true, the question is, how should we explain the case of a 49-year healthy adult who got the virus and was on ventilator for 32 days? Over the weekend, the New York Times wrote a piece to highlight the agonizing mysteries of the coronavirus. Jim Bello is 49-year old healthy person who fell gravely ill after contracting the deadly virus.

Unlike some coronavirus patients with obesity who may already have compromised respiratory function that preceded the infection, Mr. Bello is an athletic and healthy lawyer. He developed a 103 degree fever in early March after a hike in the White Mountains in New Hampshire and was admitted in an emergency room six days later, he developed a cough and chest tightness and struggled to breathe. The situation got worse by March 13 that doctors quickly decided he needed a ventilator.

Despite all his doctors had done to treat him, his lungs still looked white as bone on his latest X-ray, with virtually no air-filled spaces. Dr. Paul Currier told another of his doctors, this is: “one of the worst chest X-rays I’ve ever seen.” The situation for Mr. Bello, who was an avid skier, cyclist and runner, went from bad to worse. “It’s like they fall off a cliff,” said Dr. Peggy Lai, a critical care doctor at Mass General. “You see young patients getting sicker and sicker by the day despite everything that you know is good standard of care.”

“By the end of Mr. Bello’s first day at Mass General, the ventilator was supplying 65 percent oxygen, lower than what he’d needed upon arrival. The next day, it was further reduced to 35 percent, a good sign, given that the lowest setting, 21 percent, is equivalent to room air,” NY Times said.

Per Times, the doctors had already started him on medications that many hospitals are trying: hydroxychloroquine and a statin. They eventually stopped “because it affected his liver.” He was also enrolled in a clinical trial of an antiviral drug being tested for Covid-19, Remdesivir. By April 4, the situation with Mr. Bello got even worse. He was unable to speak because of the breathing tube.

The doctors said they did not know why Mr. Bello survived.  They also did not know if any of the medications worked. Eventually, on April 14, Mr. Bello was disconnected from the ventilator and began breathing on his own for the first time in 32 days. This story is a further proof that no one is fully immune from the deadly virus. The best thing we can do is to avoid getting infected by the virus in the first place. 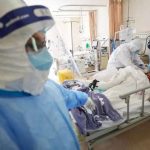