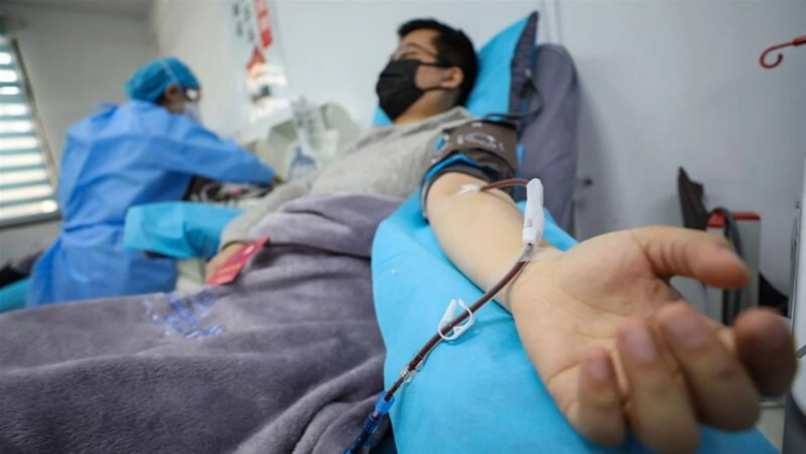 The total number of global cases has surpassed 2.9 million, including more than 206,000 fatalities. More than 860,000 patients are reported to have recovered. However, amid all the negative news related to COVID-19, there are still some encouraging news from scientists and doctors around the world. In a first for India, a Delhi man who was treated with convalescent plasma from a former COVID-19 patient has completely recovered.

According to a report from NewsX, a 49-year old coronavirus patient has been successfully recovered and has to be on 14-days self-isolation after he was treated using the convalescent plasma therapy. The patient was administered convalescent plasma therapy on compassionate grounds at Max Hospital in Saket. Dr. Sangeeta told ANI: “It is encouraging news for India. He was finally discharged today. He will be in-home quarantine for another two weeks as per the government norm.”

The critically ill patient was administered fresh plasma as a treatment modality as a side-line to standard treatment protocols on the night of April 14. He was tested COVID-19 positive on April 4 and was later admitted at the COVID facility at the hospital with moderate symptoms and a history of fever and respiratory issues. His condition deteriorated during the next few days and he soon required external oxygen to maintain saturation. He soon developed pneumonia with Type I respiratory failure and had to be put on ventilator support on April 8.

According to Max Hospital doctors, a single donor can donate 400 ml of plasma, which can save two lives, as 200 ml is sufficient to treat one patient. After receiving the treatment, the patient later showed progressive improvement. By the fourth day, he was taken off the ventilator support on the morning of April 18 and continued on supplementary oxygen. 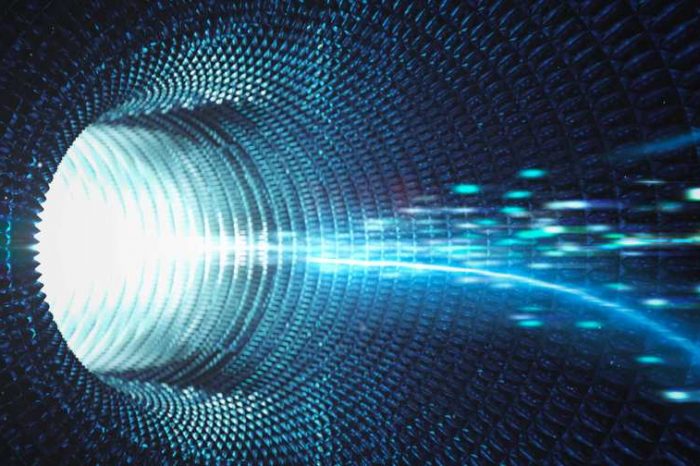 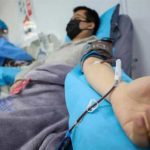