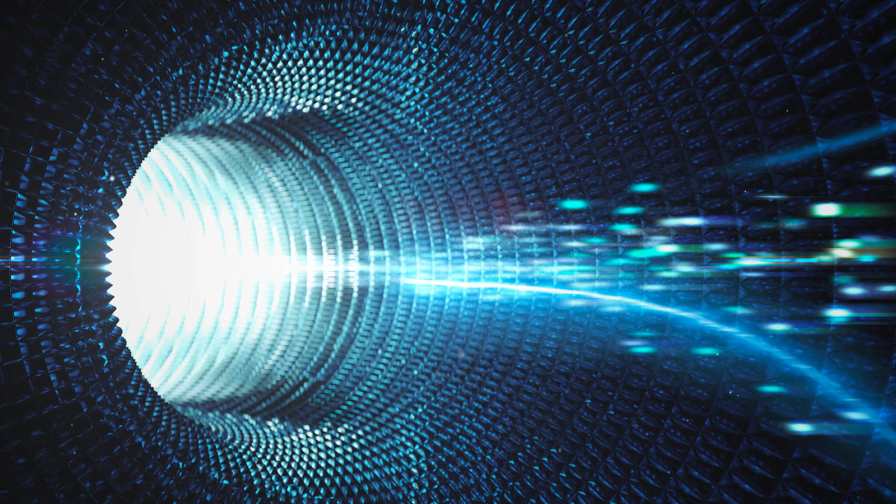 In 1973, the U.S. Defense Advanced Research Projects Agency (DARPA) initiated a research program to investigate techniques and technologies for interlinking packet networks of various kinds. At the time, the goal was to develop communication protocols that would allow networked computers to communicate transparently across multiple, linked packet networks. The project and the system of networks which emerged from the research was later known as what we now call the “Internet.”  Fast forward to 1986, the U.S. National Science Foundation (NSF) initiated the development of the NSFNET which, today, provides a major backbone communication service for the Internet. With its 45 megabit per second facilities, the NSFNET carries on the order of 12 billion packets per month between the networks it links.

Now, 60 years later, the Department of Energy (DOE) is aiming to do the same thing again, but in a more revolutionary way. This time the government wants to invest $237 million in funding to support quantum information research to harness the behavior of particles to make calculations in fundamentally new ways.  According to the latest 2021 budget request by the White House, which is currently under consideration by Congress, the administration wants to boost spending on quantum information science by about 20%, to $237 million. Of that amount, the DOE has requested $25 million to accelerate the development of a quantum internet.

A quantum internet supports many applications, which derive their power from the fact that by creating quantum entangled qubits, information can be transmitted between the remote quantum processors. Quantum internet could also pave ways to reinvent fields including cybersecurity and material science. “A quantum internet will be the platform of a quantum ecosystem, where computers, networks, and sensors exchange information in a fundamentally new manner where sensing, communication, and computing literally work together as one entity, ” explains David Awschalom, a quantum engineer at the University of Chicago.

“That level of funding will enable us to begin to develop the groundwork for sophisticated, practical and high-impact quantum networks,” David Awschalom added. 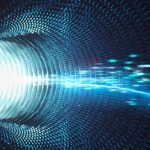