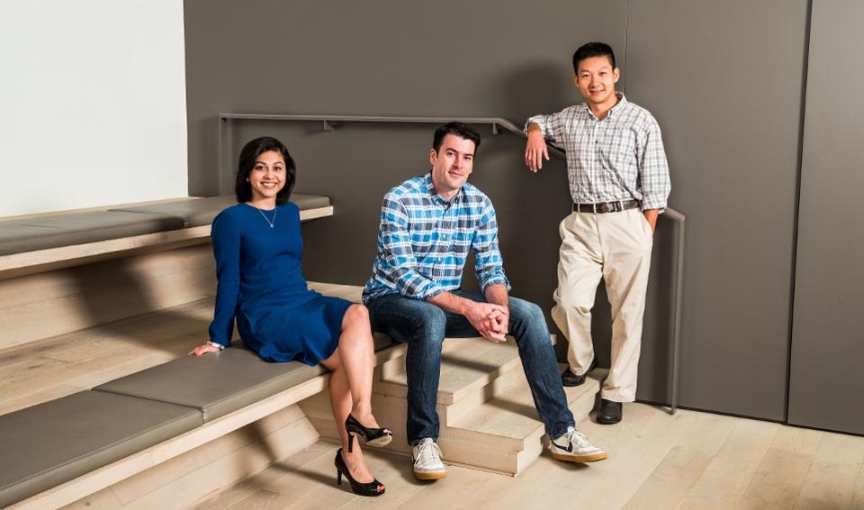 Confluent, a San Francisco, California-based that offers a streaming platform based on Apache Kafka, announced today it has closed a massive $250 million Series E funding to enable every organization to harness the full power of event streaming. The round, which brings the company’s valuation to $4.5 billion, was led by Coatue Management. New investors Altimeter Capital and Franklin Templeton, with participation from existing investors Index Ventures and Sequoia Capital. To date, Confluent has raised a total of $456 million in funding.

Traditional 24-hour updates from batch-processed data cannot keep up with the speed and personalization people demand. Data in motion, otherwise known as event streams, has become the basis of today’s digital experiences. Every change in a bank account, update to a rideshare ETA, or adjustment to a store’s inventory triggers a stream of events. The ability to quickly access and act on these events influences an organization’s ability to be competitive in the modern digital world.

That is why Kafka ignited the event streaming trend that quickly gained traction with Fortune 500 companies. But, the full power of Kafka can only be unlocked when it serves as a central nervous system for the entire organization. This stage of event streaming maturity is marked by all the data in an organization becoming instantly available to all applications and people through the event streaming platform. As a result, new business can be uncovered, customer experiences exceeded, and new operational efficiencies realized.

Its key strength is its ability to make high volume data available as a real-time stream for consumption in systems with very different requirements—from batch systems like Hadoop to real-time systems that require low-latency access, to stream processing engines that transform the data streams as it arrives. This infrastructure lets you build around a single central nervous system transmitting messages to all the different systems and applications within your company.

By leveraging the Apache Kafka technology, Confluent Platform lets leaders in industries such as retail, logistics, manufacturing, financial services, technology, and media, move data from isolated systems into a real-time data pipeline where they can act on it immediately.

“In every industry, companies are moving to real time as they digitally transform their businesses. This has made event streaming a critical platform for enterprise IT,” said Kevin Wang, partner, Altimeter Capital. “Confluent has the unique product-market fit, leadership, and customer focus to help organizations become agile, event-driven winners in the new digital economy.” 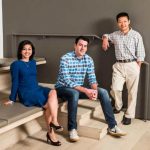