Yesterday, we told you about a recommendation from NIH panel that recommended against the use of hydroxychloroquine plus azithromycin for the treatment of COVID-19, except in the context of a clinical trial (AIII). We also pointed out that the recommendation was not based on definitive randomized clinical trial, which is month away from now.

Today, the Secretary of Veterans Affairs Robert Wilkie said the opposite is true. In an interview on MSNBC, Robert Wilkie said the anti-malaria drug hydroxychloroquine has been working in COVID-19 patients. His comments came after a study looking at the effects of the drug in 368 patients in Veterans Health Administration hospitals found no evidence the drug is effective against coronavirus.

During his appearance on MSNBC, Wilkie said in answer to question about the study, “That’s just an observational study. It’s not a clinical study. It was done on a small number of veterans; sadly, those of whom were in the last stages of life, and the drug was given to them.”

The drug “has been working on middle-age and younger veterans,” Wilkie added. By that, he meant that it was “stopping the progression of” COVID-19. Wilkie is not alone in talking about the success of hydroxychloroquine. Many other doctors and patients have credited the malaria drug for saving their lives. In addition, the United States has also added millions of hydroxychloroquine pills into its stockpile.

Randomized clinical trials of hydroxychloroquine are underway in Minnesota, New York, and Tennessee. Hydroxychloroquine has become the most controversial drug since President Trump touted it as a potential game–changer back in March. 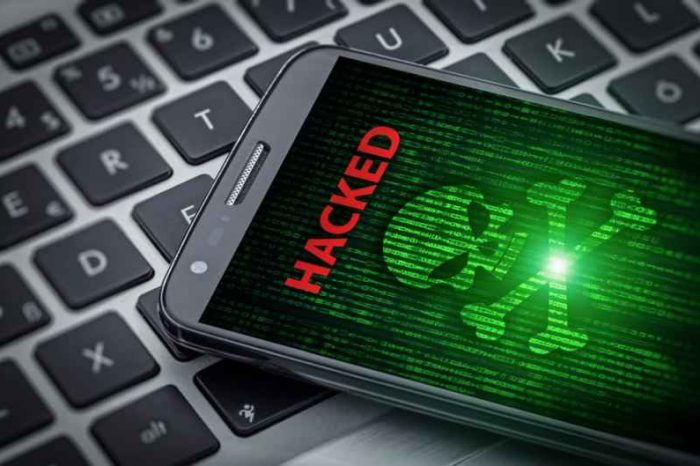