Coronavirus has mutated into at least 30 different genetic strains with the potential to “significantly” change the way it causes disease, new study finds

The deadly coronavirus has mutated into at least 30 different genetic variations, according to a new study in China. The study was carried out by Professor Li Lanjuan and colleagues from Zhejiang University in Hangzhou, China and published in a non-peer reviewed paper published on medRxiv.org on Sunday.

According to the study, the mutations have the potential to “significantly” change the way it causes disease, a team from China has found. Researchers identified 33 mutations in the SARS-CoV-2 virus across 11 patient-derived isolates, 19 of which they say are new.

Professor Li and his team analyzed the strains from 11 randomly chosen coronavirus patients from Hangzhou, where there have been 1,264 reported cases, and then tested how efficiently they could infect and kill cells. The team discovered more than 30 different mutations, of which 19 were previously undiscovered.

The team found there was a 270-fold difference between some of the strains in terms of viral load and CPE. ”The observed mutations in our study, and possibly in the viral isolates collected around the world, can significantly impact the pathogenicity of SARS-CoV-2,” the team wrote. The team, however,  cautioned that no mutation has been directly linked with functional changes in viral pathogenicity.

“Sars-CoV-2 has acquired mutations capable of substantially changing its pathogenicity,” Li wrote in the paper.
The team discovered that some of the mutations could lead to functional changes in the virus’ spike protein. The results indicated “that the true diversity of the viral strains is still largely underappreciated,” Professor Li wrote. 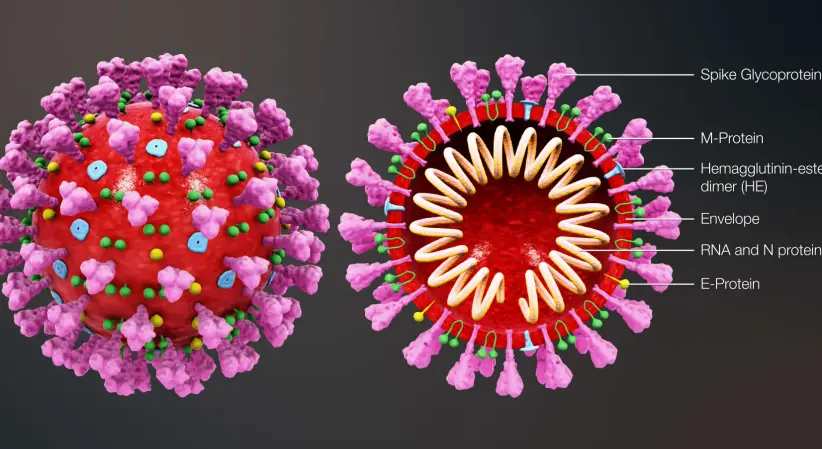 Coronavirus has mutated into at least 30 different genetic strains with the potential to “significantly” change the way it causes disease, new study finds