As we said countless times in many of our articles, hydroxychloroquine has become the most controversial drug since President Trump touted the malaria drug as a potential game-changer. Ever since, the mainstream media has repeatedly labeled the drug has “unproven.” With anecdotal evidences that the drug has saved many lives, it seems that anti-Trump sentiment is driving the news cycle about hydroxychloroquine.

Yesterday, there was a study published on Medrxiv by Maganoli et al that claimed that more evidence now hints that hydroxychloroquine doesn’t help treat COVID-19.  In the study, the authors said they found no evidence that the use of hydroxychloroquine, either with or without azithromycin, reduced the risk of mechanical ventilation in patients hospitalized with Covid-19.

Now, renowned French Dr. Didier Raoult is responding to the authors, citing biases in the conclusion of the study. “The study published in pre-print on 04/21 on Medrxiv by Maganoli et al has three major biases which invalidate its conclusions, in any case absurd and incompatible with the literature,”  Dr. Raoult wrote.

In a post on Twitter, Dr. Raoult asked: “Regarding the Mahevas study in Medrxiv. Could the authors explain why 8 patients treated with hydroxychloroquine were counted in the control group? Moreover, could they inform the public about the clinical outcome of these patients?”

Regarding the Mahevas study in Medrxiv.
Could the authors explain why 8 patients treated with hydroxychloroquine were counted in the control group?
Moreover, could they inform the public about the clinical outcome of these patients? https://t.co/iSFSIvE2Dm pic.twitter.com/WBZh2d78Dr

In a two-page response paper, Dr. Raoult said the following:

“In the current period, it seems that passion dominates rigorous and balanced scientific analysis and may lead to scientific misconduct. The article by Magagnoli et al. (Magagnoli, 2020) is an absolutely spectacular example of this. Indeed, in this work, it is concluded, in the end, that hydroxychloroquine (HCQ) would double the mortality in patients with COVID with a fatality rate of 28% (versus 11% in the NoHCQ group), which is extraordinarily hard to believe. The analysis of the data shows two major biases, which show a welling to be convinced before starting the work :

The first is that lymphopenia is twice as common in the HCQ groups (25% in the HCQ, 31% in the HCQ+AZ group versus 14% in the no HCQ group, p =.02) and there is an absolute correlation between lymphopenia (<0.5G/L) and fatality rate, which is well known (Tan, 2020) and confirmed here : 28% deaths, 22% and 11% in the HCQ, HCQ+AZ and No HCQ group, respectively. Lymphopenia is the most obvious criterion of patient severity (in our cohort, lymphocytes in dead individuals (n=22, mean ± standard deviation, 0.94 ± 0.45), versus in the living (n=2405, 1.79 ± 0.84, p < .0001)). As the authors acknowledge, the severity of the patients in the different groups was very different, and their analysis can only make sense if there is a selection of patients with the same degree of severity, i.e. the same percentage of lymphopenia.

The second major bias is that in an attempt to provide meaningful data, by eliminating the initial severity at the time of treatment, two tables are shown: one table where drugs are prescribed before intubation, and which shows no significant difference in the 3 different groups (9/90 (10%) in the HCQ group, 11/101 (10. 9%) HCQ+AZ, and 15/177 (8.5%) in the group without HCQ, chi-square = 0.47, ddl = 2, p = 0.79), and one table, where it is not clear when the drugs were prescribed, where there are significant differences.

These differences are most likely related to the fact that the patients had been intubated for some before receiving hydroxychloroquine in desperation. It is notable that this is unreasonable at the time of the cytokine storm, as it is unlikely that hydrochloroquine alone would be able to control patients at this stage of the disease.

Moreover, incomprehensibly, the “untreated” group actually received azithromycin in 30% of cases, without this group being analyzed in any distinct way. Azithromycin is also a proposed treatment for COVID (Gautret, 2020) with in vitro efficacy (Andreani, 2020), and to mix it with patients who are supposedly untreated is something that is closer to scientific fraud than reasonable analysis.

Altogether these 3 voluntary biases are all pushing to the idea of dangerosity of hydroxychloroquine safest drug as reported on nearly 1 million people (Lane, 2020). All in all, this is a work that shows that, in this period, it is possible to propose things that do not stand up to any methodological analysis to try to demonstrate that one is right.” 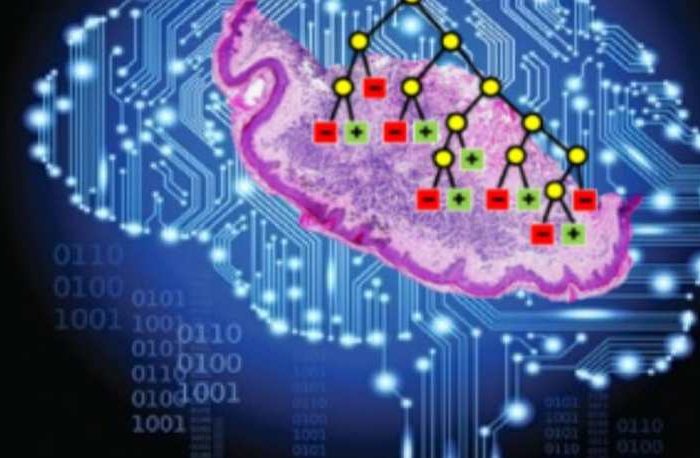