As coronavirus claims hundreds of thousands lives around the world, everyone is talking about lack of preparedness on the part of the U.S. government and public health officials here in the United States. However, before we cast all the blames on our leaders and health officials, it is important we remember how we got here in the first place.

In a February 3 article titled, “WHO chief says widespread travel bans not needed to beat China virus,” Reuters reported that World Health Organization director Dr. Tedros Adhanom Ghebreyesus said there was no need for measures that “unnecessarily interfere with international travel and trade.” Dr. Tedros added: “We call on all countries to implement decisions that are evidence-based and consistent,” according to Reuters. Dr. Tedros went on to praise China saying “Because of this strategy and it weren’t for China, the number of cases outside China would have been very much higher.”

Dr. Tedros’ statement was in response to President Trump Administration restriction of entry into U.S. from China on January 31, 2020. At the time, the decision to close the boarder was not a popular one. Even Dr. Anthony Fauci, director of the National Institute of Allergy and Infectious Diseases (NIAID) at the National Institutes of Health, said the travel ban or China slowed Spread of the Wuhan Flu.

On ABC News “This Week” on Sunday, Dr. Anthony Fauci indicated that the Trump administration’s early decision to ban most travel from China slowed the spread of the Wuhan flu in the United States. The point here is that, the President made the right decision despite the criticism from the head of WHO about his decision to close the border.

This is not the first time WHO has misled our health officials. In tweet on January 14, WHO pushed China misinformation after the organization said this, “Preliminary investigations conducted by the Chinese authorities have found no clear evidence of human-to-human transmission of the novel #coronavirus (2019-nCoV) identified in #Wuhan, #China.”

Now imagine how many lives would have been saved if we had known back in January that the deadly virus transmitted from humans to humans. 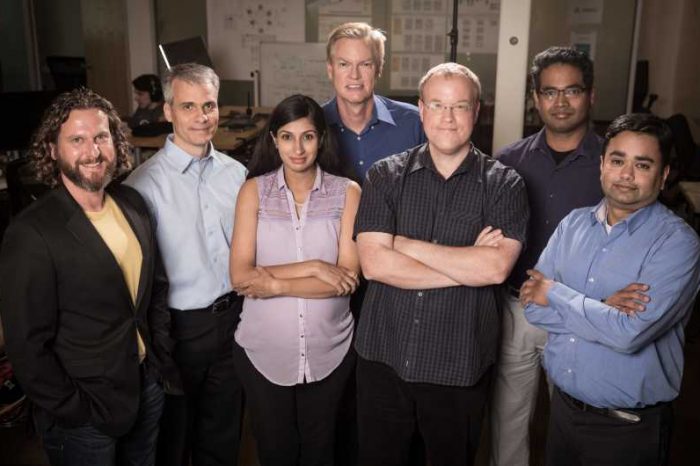