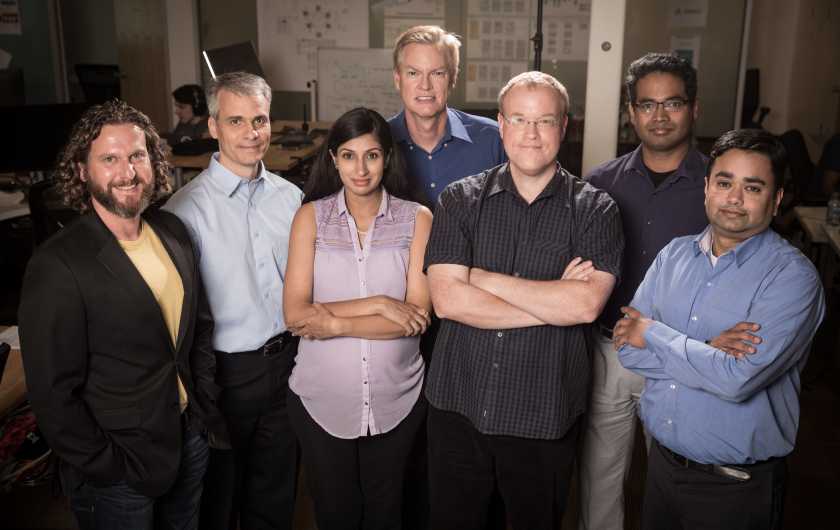 In addition to the funding, Awake also announced that Karthik Subramanian, partner at Evolution Equity, has joined Asheem Chandna, Enrique Salem and Kevin Mandia on the company’s board of directors. Founded in 2014 by Debabrata Dash, Gary Golomb, Keith Amidon, and Michael Callahan, Awake is the only advanced network traffic analysis company that delivers answers, not alerts.

“Awake has assembled the best minds in networking, machine learning, data science, cybersecurity, and other disciplines to create something entirely new that fills a massive void in the security market,” said Rahul Kashyap, CEO of Awake Security. “By partnering with Evolution Equity with its deep U.S. and European network and cybersecurity expertise, and strategic investors Energize Ventures and Liberty Global, we’re building on that momentum to bring the Awake platform to even more organizations around the globe.”

The latest investment brings Awake’s total funding to nearly $80 million and will be used to propel expansion in areas including R&D, sales and marketing to meet the growing demand for the company’s advanced network traffic analysis platform. Organizations today face increasingly sophisticated cyber-attacks from internal and external actors that blend with normal activity. The Awake platform has become a trusted and proven solution to quickly find and remediate these threats that would otherwise go undetected by traditional security solutions.

Awake has increased its annual recurring revenue (ARR) by close to 700% and doubled its employee headcount over the past year. The company has displaced several established vendors, including those using AI-based techniques, and has established itself as a market leader for network detection and response, shadow IT, remote worker and contractor security, digital network packet forensics and threat hunting.

“The new network – from the data center to cloud workloads, IoT, and SaaS applications – is fundamental to the business success of organizations, especially as more and more of the workforce becomes distributed. Security solutions have just not been adequate at enabling this transformation – until Awake,” said Subramanian, whose experience includes years leading Cisco’s cybersecurity acquisition and investment team, where he assembled an extensive cybersecurity portfolio prior to joining Evolution Equity.

“We invested in Awake because we recognize its unique ability to help organizations fight modern threats. The traction and the third-party recognition Awake has received combined with our resources in and knowledge of the U.S. and European markets only bolsters our conviction,” continued Subramanian.

Since publicly launching, Awake has been a driving force for developing innovations that strengthen cybersecurity through advanced network traffic analysis. Unlike prior generations of security tools, this approach presents the entire scope of an attack along with investigation, digital forensics, and remediation options rather than leaving it to the human analyst to painstakingly pull this information together. 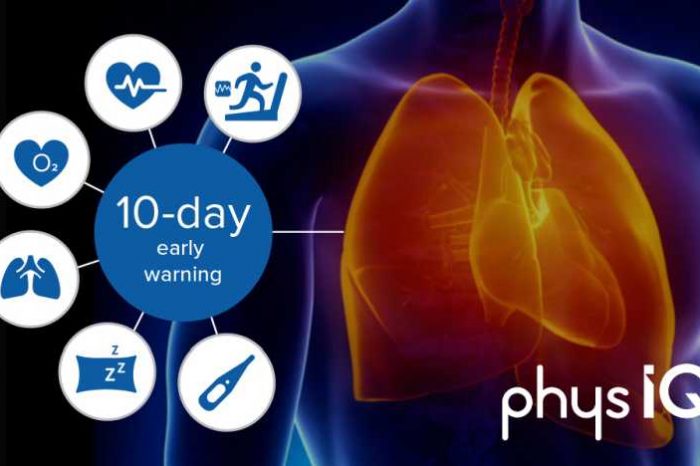 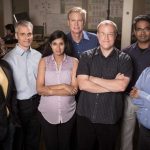