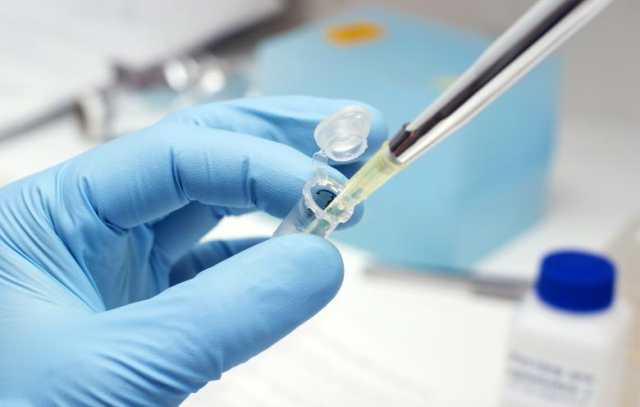 President Trump just announced a moments ago during the Saturday White House Coronavirus Task Force briefing that hydroxychloroquine and azithromycin (z-pak) are being administered to 1,100 coronavirus patients in New York state. The president also said the peak is not expected for two weeks.

“I want to point out that the hydroxychloroquine is being administered to 1,100 patients, people in New York along with the Z-Pak, which is azithromycin, and it’s very early yet. It’s only … It started two days ago, but we will see what happens. I want to thank Steven Hahn, who’s a great doctor. Left one of the best jobs in our country running an incredible hospital in Texas, and he’s the head of the FDA and Steven got approval for that so fast,” President Trump said during the briefing.

“Let’s see how it works. It may, it may not, but we may have some incredible results. We’re going to know soon. So it’s tested … It’s being tested on 1,100 people in New York. The FDA is also allowing the emergency use of a blood-related therapy called convalescent plasma as an experimental treatment for seriously ill patients,” the President added.

Hydroxychloroquine becomes one of the promising drugs against COVID-19 after a French study led by renowned research Dr. Didier Raoult​ showed that 100% of patients that received a combination of HCQ and Azithromycin tested negative and were virologically cured within 6 days of treatment.

Two weeks ago, the Food and Drug Administration (FDA) approved the ‘compassionate use’ of Chloroquine and its sister drug, hydroxychloroquine for treatment of  coronavirus patients in the United States. A study by the National Institute of Health (NIH) titled: “In Vitro Antiviral Activity and Projection of Optimized Dosing Design of Hydroxychloroquine for the Treatment of Severe Acute Respiratory Syndrome Coronavirus 2 (SARS-CoV-2),” showed hydroxychloroquine to be more potent in killing the virus off in vitro (in the test tube and not in the body).

2.2 million Americans could have died without social distancing and early mitigation measures 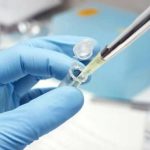