Blickfeld, a Munich, Germany tech startup and a provider of LiDAR sensors and detection software, has closed its Series A financing round to ramp up production, qualify its LiDAR sensors for the automotive market and strengthen the application development and sales teams for industrial markets. The total amount of the investment was not disclosed. The new financing was led by the venture capital unit of Continental together with Wachstumsfonds Bayern, with participation of the existing investors Fluxunit – OSRAM Ventures, High-Tech Gründerfonds, TEV (Tengelmann Ventures) and Unternehmertum Venture Capital Partners.

Over the next few months, in particular the application development and sales teams will be further expanded so that the company can increasingly pursue potential in industrial applications in addition to the automotive market. In the coming months, the Blickfeld team will also concentrate on qualifying the LiDAR sensor’s core components for the automotive market and further expanding production.

Blickfeld develops and produces LiDAR (Light Detection and Ranging) sensors and software for environmental detection. The solid-state sensor developed by Blickfeld delivers high-resolution, three-dimensional environmental data and stands out due to its high performance even in adverse environmental conditions and its small size. Blickfeld’s patented technology is particularly advantageous in terms of its industrialization capability and enables highly automated production of the devices, allowing the company to meet the needs of the automotive mass market.

The sensors are used in autonomous driving as well as in smart cities, industrial applications and security solutions.
The series A funding enables Blickfeld to ramp up production. “The safety of autonomous vehicles is based on LiDAR sensor technology. We see Blickfeld in a unique position here, as our technology stands out due to its mass market capability,” says Blickfeld co-founder Florian Petit. “But the mobility sector is not the only area of application for our LiDAR sensors and recognition software: Numerous other successful customer projects in logistics, smart cities or the security sector confirm our approach, as does the financial commitment of the venture capital unit of Continental, Bayern Kapital and our previous investors. We are now looking forward to taking the next steps into series production.”

“Blickfeld’s industry-agnostic value proposition, i.e. reliability, performance and scalability, addresses various growth markets in automotive and beyond. What truly sets the company apart is the advanced technological maturity, which the team has achieved in an extremely short amount of time. Supported by a strong syndicate of VC investors and industry experts, Blickfeld now is in prime position to establish itself as a key player in future sensing technology,” Nils Berkemeyer, Venture Capital Manager at Continental, said. 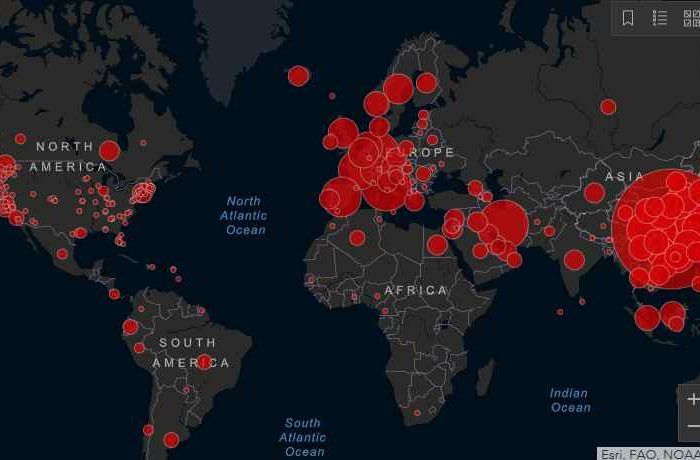