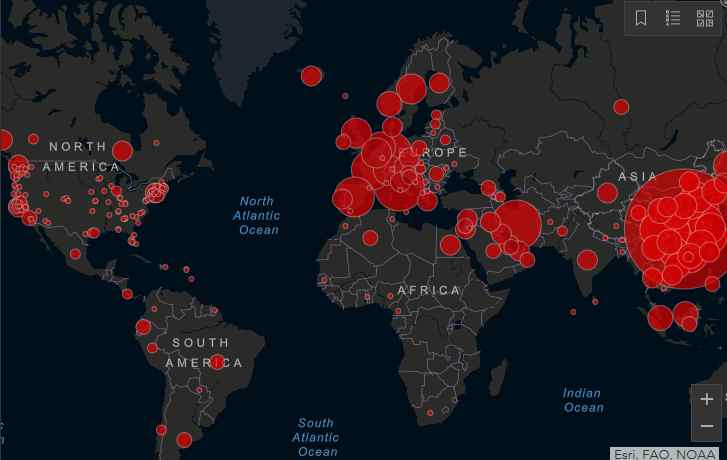 This is TechStartups’ live blog covering all the latest news on the coronavirus outbreak. All times below are in Eastern time. The live updates information is based on data complied by Johns Hopkins University.  This blog will be updated throughout the day as the news breaks.

As of the time of writing, coronavirus COVID-19 is affecting 183 countries and territories around the world and 1 international conveyance (the Diamond Princess cruise ship harbored in Yokohama, Japan).

Coronavirus treatment: These are the drugs that show promising results in treating COVID-19 patients 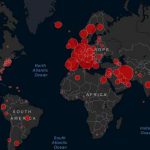