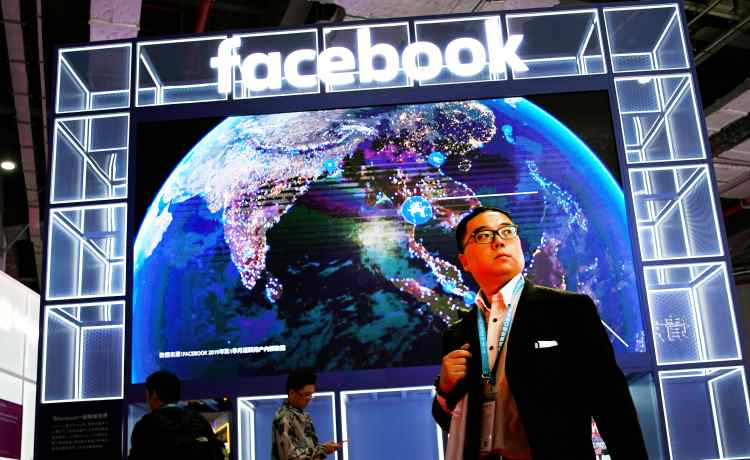 Good morning! Below are the top tech startups news for today, Wednesday, March 4, 2020.

Facebook is giving free ads to the World Health Organization (WHO) and taking down ‘conspiracy theories’ about coronavirus. Facebook CEO Mark Zuckerberg said on Wednesday that the social network will give WHO free advertising for its coronavirus response. Zuckerberg also said the social giant will also remove “false claims and conspiracy theories that have been flagged by leading global health organizations.” Researchers are using “aggregated and anonymized” Facebook data, such as population density maps, to understand the spread of the virus, Zuckerberg said.

Netlify Raises $53M in Series C funding to accelerate enterprise growth. Netlify, a software startup and a provider of web platform used by over Used by 800,000 web developers and businesses, announced it has raised $53 million in Series C funding to accelerate the development and adoption of its web development platform based on git workflows and the modern JAMstack web architecture it pioneered. Speed, security and scalability are critical factors to competing on the web. Founded in 2015, Netlify launched a new web architecture that abstracts away the complexities of building and hosting websites by eliminating the need for webservers. Its founders coined the architecture ‘JAMstack,’ which spurred the growth of an ecosystem and global community of developers embracing modern, git-based workflows and tools to deliver the most performant, secure and cost-effective sites at scale.

Honeywell announces a major quantum breakthrough, says it’s built the world’s most powerful quantum computer. Honeywell, the US Industrial giant best known for its home thermostats, announced that it has built the world’s most powerful quantum computer. Over the past few years, a team of more than 100 Honeywell scientists, engineers and software developers has been quietly working to develop quantum computers along with the algorithms to solve customers’ problems. The company plans to release the quantum computer by the middle of 2020. Quantum volume is a metric that considers the number, connectivity and low error rate of qubits.

Berlin-based hotel startup SuitePad closes seven-digit round of funding to accelerate global expansion. SuitePad, a Berlin, Germany-based tech startup and a provider of in-room tablets for the hotel industry, announced it has closed a new round of funding will further its expansion into the European, Asian, and US markets. The exact amount amount was not disclosed, but was said to be in seven-digit. The round was led New York-based investment group, Riverside Acceleration Capital (RAC), as well as current investors Target Partners, IBB Beteiligungsgesellschaft, and Howzat Partners. Founded in 2012 by Moritz von Petersdorff-Campen and Tilmann Volk, SuitePad started out as an idea to  provided a digital communications channel to the guest during the stay. The product development was accompanied by renowned private and chain hoteliers from Germany, Austria and Switzerland. So the SuitePad was very close to the actual needs of the developed chain and private hotels.

Alignment Healthcare raises $135M Series C funding led by Fidelity Investments, T. Rowe Price, others to bring improved care to more seniors. Alignment Healthcare, an Orange, California-based healthtech startup announced today that it raised $135 million from Fidelity Management & Research Company, funds and accounts advised by T. Rowe Price Associates, Inc., and Durable Capital Partners L.P. The Series C round, which brings Alignment’s funding to-date to $375 million, will be used to accelerate the growth of its Medicare Advantage footprint while increasing its investments in its technology platform and plan offerings. Founded in 2013 by John Kao, Alignment Healthcare is redefining the business of health care by shifting the focus from payments to people.

E-scooter startup Bolt closes series A funding to redesign city mobility with safe and sustainable transportation solutions. Bolt Mobility, a Miami, Florida-based tech startup with focus on revolutionizing transportation by providing simple, safe and sustainable solutions, has closed a Series A funding round bringing total investment to $30 million at a $100 million valuation. The funding round was led by Rokk3r Fuel ExO, a Miami-based global venture capital firm geared toward early-stage companies propelled by exponential technologies. Bolt was created in 2018 by Kamyar Kaviani and Sarah Haynes to fill the gaps in micromobility. The startup has conducted extensive research within urban areas and is prepared to revolutionize transportation. 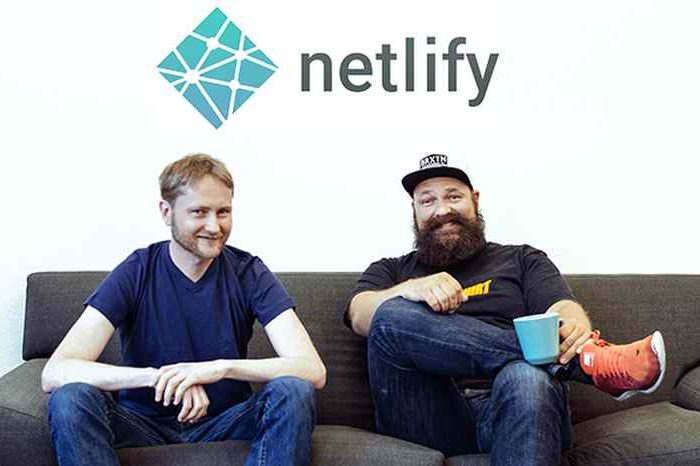 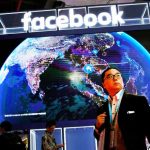