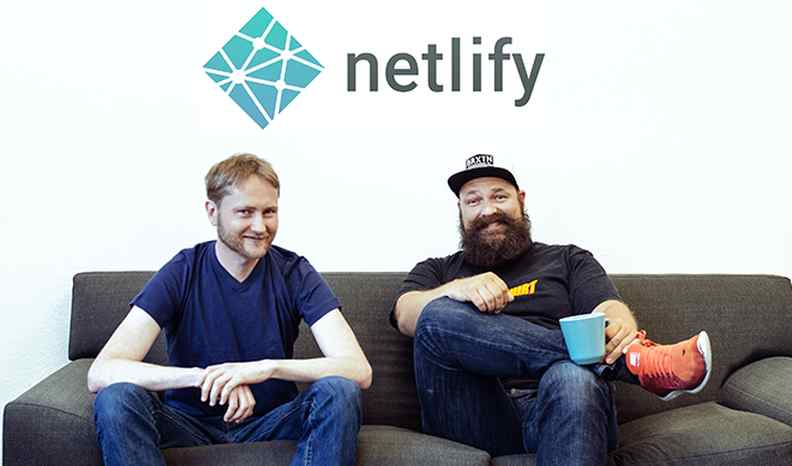 Netlify, a provider of web platform used by over used by 800,000 web developers and businesses, announced it has raised $53 million in Series C funding to accelerate the development and adoption of its web development platform based on git workflows and the modern JAMstack web architecture it pioneered. Speed, security and scalability are critical factors to competing on the web.

The round was led by the EQT Ventures Fund, with participation from existing investors Andreessen Horowitz and Kleiner Perkins, as well as Preston-Werner Ventures. To date, Netlify has raised $97 million in total funding. Its past investors include the founders of Figma, GitHub, Heroku, Slack and Yelp.

Founded in 2015 by Christian Bach and Mathias Biilmann Christensen, the San Francisco, California-based Netlify is a Platform as a Service provider that helps developers and businesses build, deploy, and host static websites and apps. Its unified platform helps automates the code to create high-performant, easily-maintainable sites and web-apps.

Netlify launched a new web architecture that abstracts away the complexities of building and hosting websites by eliminating the need for webservers. Its founders coined the architecture ‘JAMstack,’ which spurred the growth of an ecosystem and global community of developers embracing modern, git-based workflows and tools to deliver the most performant, secure and cost-effective sites at scale.

“We started Netlify with the mission to empower developers and change the way the web is built. The growing number of developers signing onto Netlify daily and the latest investment in our business has validated that vision. With this funding we’re full-speed ahead delivering new features, investing in our enterprise-grade infrastructure and growing our team, to help more developers and businesses take advantage of the JAMstack,”Mathias Biilmann, co-founder and CEO, Netlify, said.

Commenting on the funding, Laura Yao, deal partner and investment advisor at EQT Ventures, said: “Netlify and the JAMstack are fundamentally changing how websites and web applications are built. The large and growing community of developers building on the JAMstack is testament to the movement that Matt and Chris and the team are spearheading, and to the unified platform they’ve built. With the company more than tripling its revenue in the last year, the EQT Ventures team is happy that Motherbrain got Netlify on our radar, and we’re excited to support the company as it continues to scale globally.” 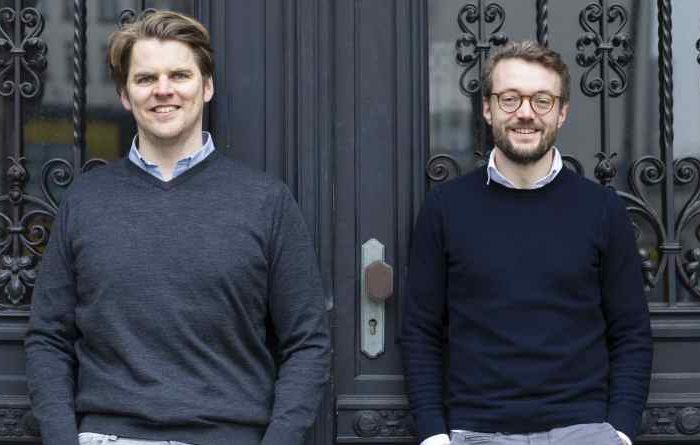 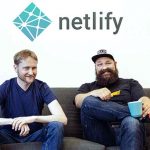