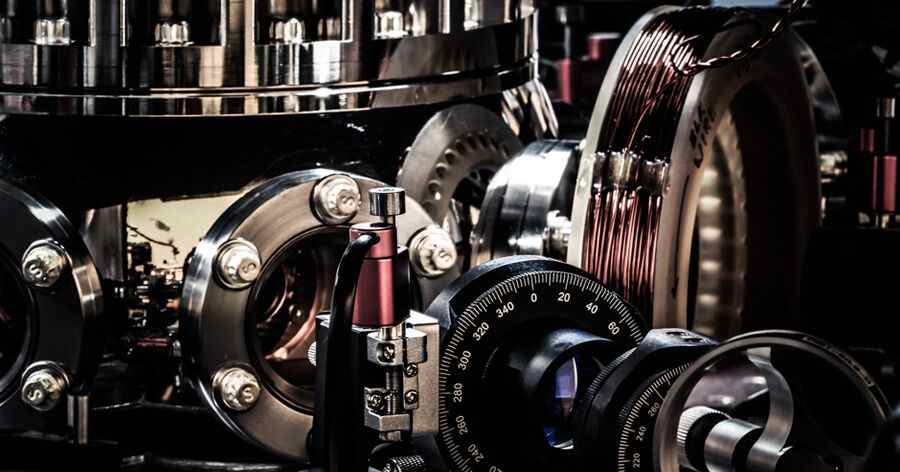 Back in the fall of 2019, we wrote a story about Google’s announcement about being the first company to achieve Quantum Supremacy. While all eyes were on IBM and Google, which last year knocked heads over quantum supremacy, Honeywell has been working quietly on quantum tech that it plans to make available to clients via the internet in the next three months. Honeywell, the US Industrial giant best known for its home thermostats, announced that it has built the world’s most powerful quantum computer.

Over the past few years, a team of more than 100 Honeywell scientists, engineers and software developers has been quietly working to develop quantum computers along with the algorithms to solve customers’ problems. The company plans to release the quantum computer by the middle of 2020. Quantum volume is a metric that considers the number, connectivity and low error rate of qubits.

“Thanks to a breakthrough in technology, we’re on track to release a quantum computer with a quantum volume of at least 64, twice that of the next alternative in the industry. We have demonstrated our quantum charge coupled device (QCCD) architecture in a scientific paper. That major technical breakthrough accelerates quantum capability. That means the world will be able to begin undertaking problems that were impractical to tackle with traditional computers,” the company said in a public release.

Honeywell does not end there. The company also announced series of partnerships with banking giant J.P. Morgan Chase and Microsoft. According to the report, J.P. Morgan Chase wants to develop new ways for quantum computing to help the financial services company support its customers. Through its partnership with Microsoft, the software giant will leverage Honeywell’s quantum computer as a part of the Azure Quantum offering. 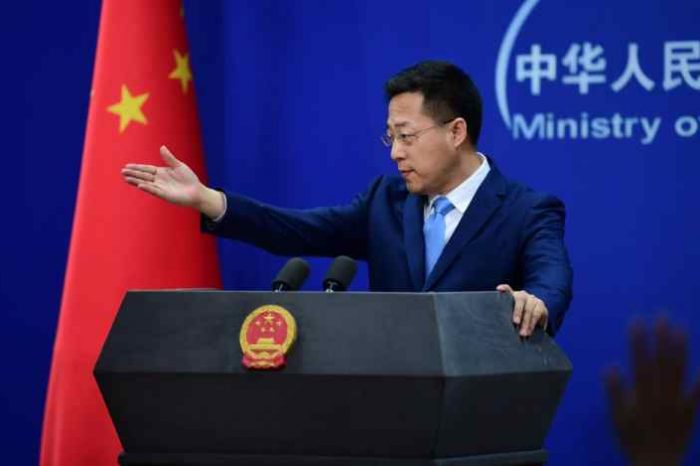 Coronavirus did not originate in Wuhan seafood market. 'Irresponsible' to trace the virus to China, Chinese government spokesperson says 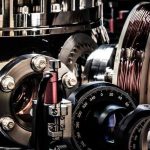