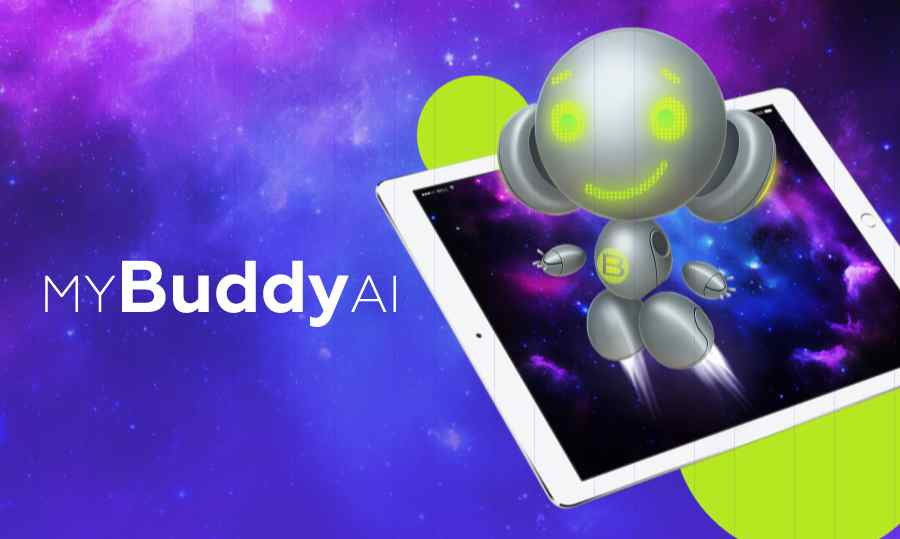 The two companies are joining forces to provide affordable English as a foreign language tutoring at scale by using a virtual voice-enabled character.

Edwin, the EdTech startup backed by General Catalyst, Y Combinator, and Google Assistant Investments Program, among others, has merged with MyBuddy.ai, an educational voice technology company. Both companies shared the same goal – to make English as a foreign language (EFL) tutoring affordable and accessible by leveraging AI. Combining resources strategically positions the resulting company to achieve this goal and become an important player in the 80 billion-dollar global market serving 1 billion English learners worldwide (according to The British Council, 2019).

Edwin’s team developed adaptive learning technology and built English test prep courses taught in tandem by a Facebook chatbot and a human teacher. Over 800 thousand students across Latin America, Korea, and Japan have improved their English by practicing with Edwin.

The MyBuddy.ai team developed a mobile app based around Buddy the robot, a cute cartoon character that helps children practice their spoken English through conversations and voice-based games. Buddy is serving a global audience of English-learners, including immigrant children in the US, as well as English-learning kids in Europe and Latin America. The app’s user base has reached 17 thousand paying students and is growing by 20% per month.

The resulting company will keep the name “MyBuddy.ai”. Headquartered in San Francisco, it will focus on building a virtual English conversation partner for over 500 million children around the globe who are trying to learn English, but can’t reach fluency because they lack genuine practice speaking the language. The company will double down on its mobile app Buddy, the voice-based English tutor for kids, organically combining solutions developed by MyBuddy.ai and Edwin.

“Before the merger, it was like we were building two parts of one solution: Buddy — the voice-based educational game, and Edwin — the adaptive learning technology and EFL curriculum. Together, we’ll be able to offer a unique solution for this important educational problem and build a sustainable business in this multi-billion dollar market,” said Dmitry Stavisky, co-founder of Edwin and COO of MyBuddy.ai.

“We all have personal stories that motivate us. My daughter had to learn to speak English when I brought her to the U.S. when she was 3 years old. Through her struggle, I understood the scale of the problem. Now, she’s in the first grade and still plays and learns with Buddy,” says Ivan Crewkov, co-founder and CEO of MyBuddy.ai.

“We believe Buddy the teaching assistant can become an important tool for EFL teachers by automating the mundane part of their job at a fraction of the cost. And this lets teachers and parents give kids unlimited speaking practice, essential for mastering language,” says Dima Plotnikov, co-founder and Chief Product Officer of MyBuddy.ai.

Download the app here (iOS / Android) and check out Buddy the robot in action with a 1-minute demo video from Sophia, daughter of MyBuddy.ai’s CEO.

Founded in 2016 by Dmitry Alekseev, Dmitry Stavisky, and Igor Lyubimov, Edwin is an AI-powered service for learning English as a foreign language. It combines the latest adaptive learning and Natural Language Understanding technology with pedagogical content as well as on-demand human instructors to offer its students affordable, personalized, 1:1 learning. Based in San Francisco, the company was funded by General Catalyst, Y Combinator, Google Assistant Investments Program, and several other investors. Over 800 thousand students have improved their English with Edwin.

Founded in 2017 by Dima Plotnikov and Ivan Crewkov, MyBuddy.ai is a voice-based AI English tutor for kids. Buddy lets children practice their spoken English by conversing with a virtual AI-powered cartoon character in a mobile app. With its engaging virtual character, speech technology, and adaptive learning, Buddy is making speaking practice affordable for 500 million children around the globe by automating the mundane 80% of tutoring work at 2% of the cost. This enables teachers and parents to give kids unlimited speaking practice, essential for mastering English. 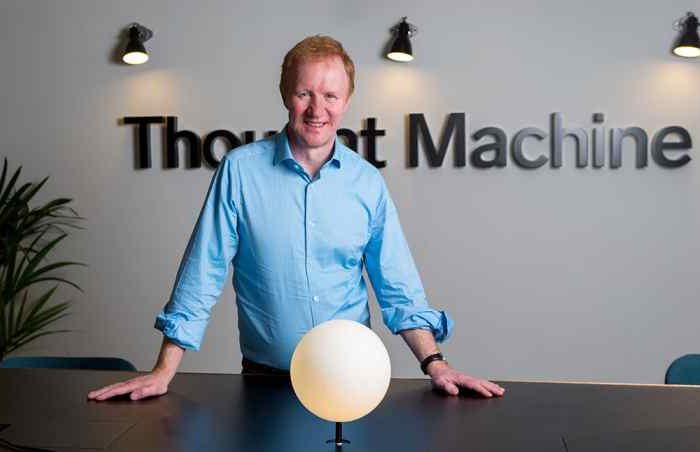 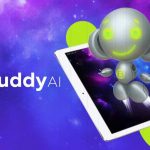